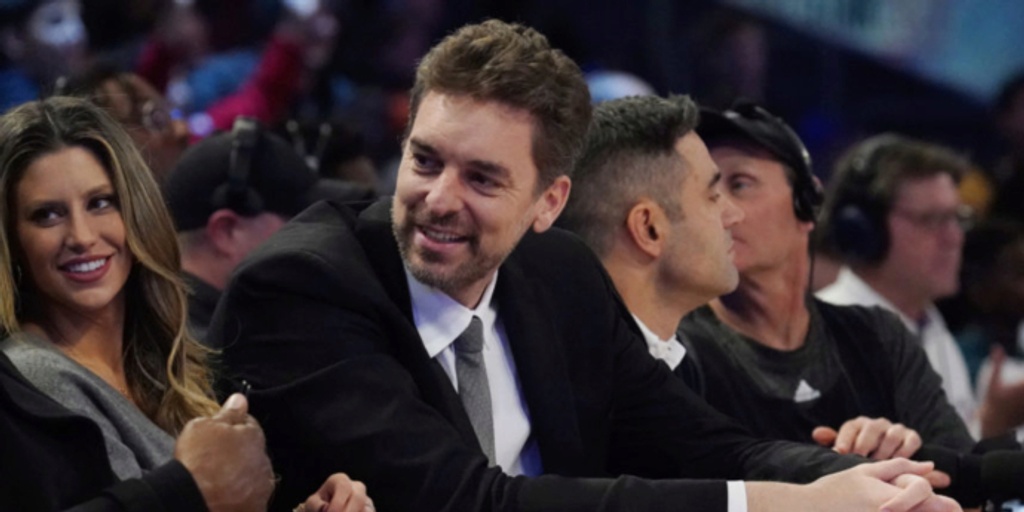 Pau Gasol on Barcelona's upcoming Finals Game: 'This can be my last game'

Pau Gasol aims to help FC Barcelona capture its 19th domestic title and third of his own. His return in February receiving an enthusiastic response from the fans has been followed by strong outings all the way up to the best-of-three series determining the Spanish league champion. “This can be my last game,” he admitted in the buildup to Finals Game 2 planned to be held Tuesday evening at Barca’s home court, “I have been thinking for years that my last game could have been a long time ago due to the injuries. These thoughts have crossed my mind.”

ANALYSIS: Gasol, who has been out of the NBA since the 2018-19 season, has had an illustrious, 18-year career in the league, and is a sure bet to be inducted into the Basketball Hall of Fame at some point in the near future. If the big man out of Spain does indeed call it a career following this season with Barcelona, he will end with NBA averages of 17.0 points, 9.2 rebounds, and 3.2 assists per game.