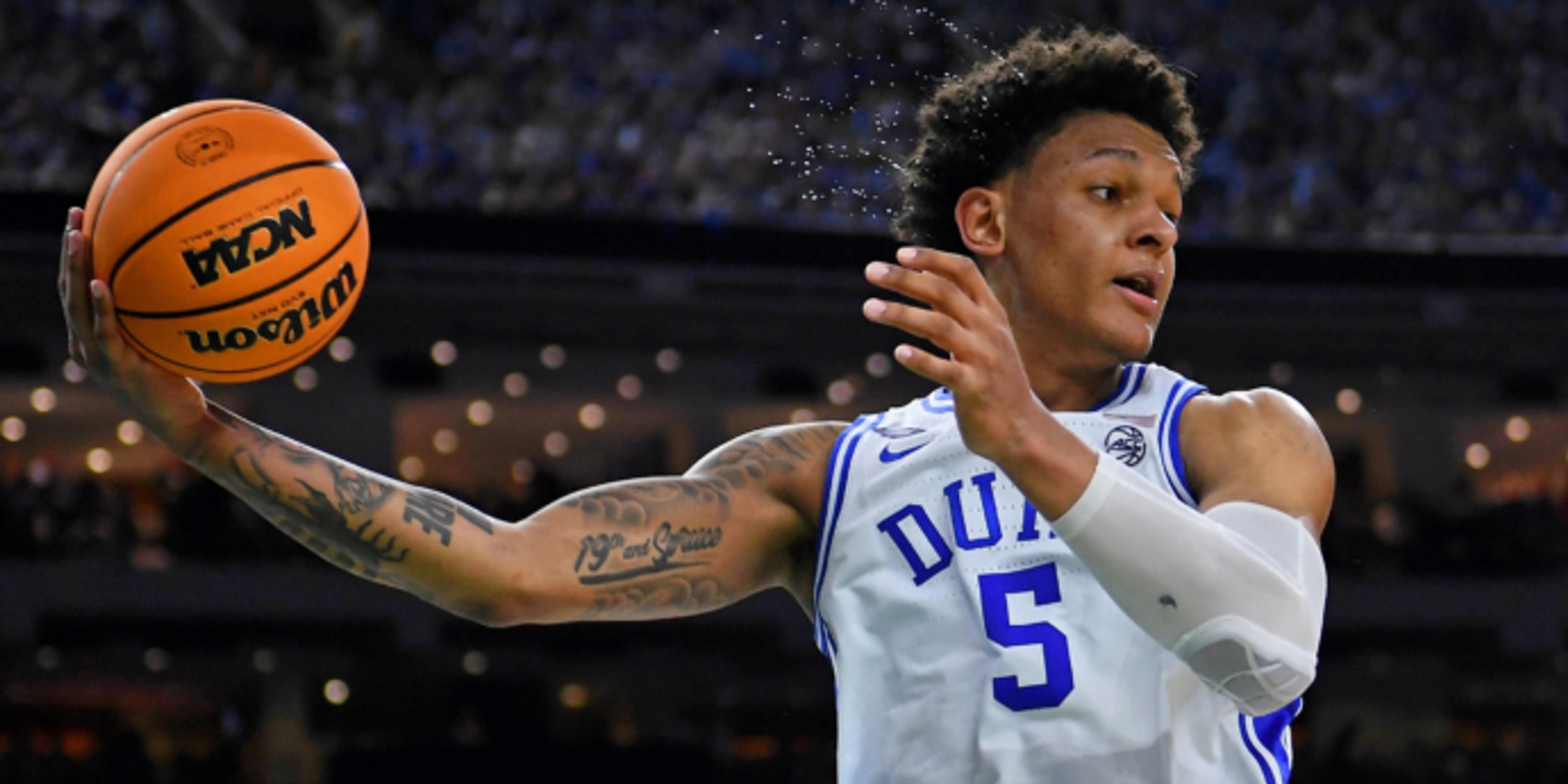 Paolo Banchero: 'I feel like I am the best player in the draft'

"I feel like I am the best player in the draft," Banchero told reporters during his pre-draft media availability. "I feel like I showed that throughout the year. I feel like I've showed everything, just with my skill set and intangibles."

"At 6-foot-10 and 250 pounds, Paolo Banchero is incredibly versatile," said BasketballNews' senior NBA Draft analyst Matt Babcock. "He excels in the post, can create off the dribble and continues to improve as a face-up shooter from deep. He lacks elite athleticism on the defensive end, but has flashed a great feel and discipline to counter that. Players with his build and skill set don't come around very often."

Most mock drafts (including Babcock's) have the 19-year-old going No. 3 overall to the Houston Rockets after Jabari Smith and Chet Holmgren are off the board. But over the last 24 hours, it's worth noting that DraftKings and BetMGM have changed Banchero's odds of going No. 1 overall from +1600 to +400. This has some people speculating that the Orlando Magic could shock the world and pick Banchero at No. 1.

Recently, Magic president of basketball operations Jeff Weltman was asked whether Banchero worked out for Orlando, and he refused to answer. The team publicized their workouts with Smith and Holmgren, so his secrecy is a bit surprising.

.@OrlandoMagic Jeff Weltman's full answer to my question about if Orlando brought in Paolo Banchero for a workout.
I've thought a lot about why a franchise and player(or player's agent) wouldn't want the public to know about a workout, & I still can't come up with a good reason. pic.twitter.com/xTfYVYEK4J

It's possible that Weltman is just trying to keep rival teams guessing. It's also possible that Banchero isn't alone in thinking that he's the best player in the 2022 NBA Draft.