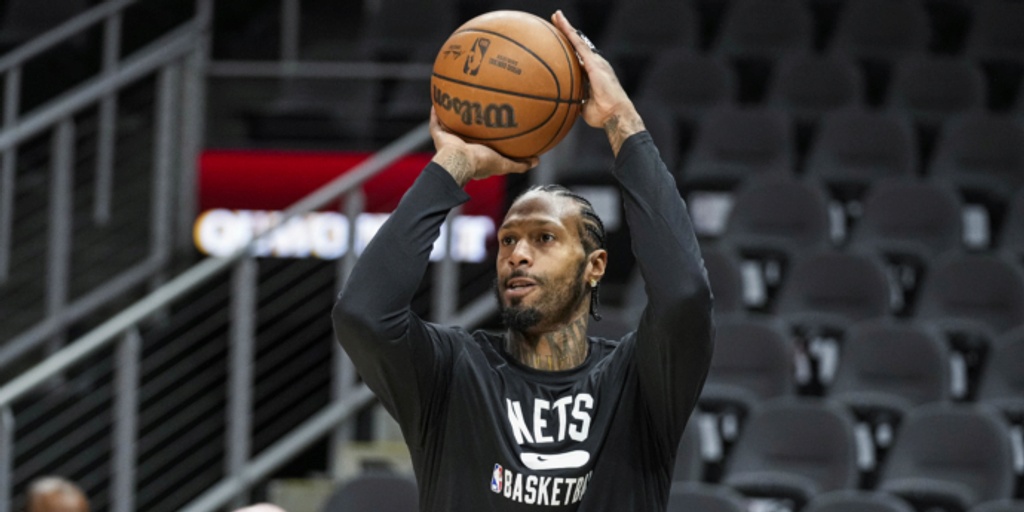 The Indiana Pacers are expected to announce that they will bring veteran forward James Johnson and guard Lanston Galloway to training camp, league sources told Basketball News. Exact terms are unknown at this time, but both will be added to the Pacers' camp roster.

Johnson appeared in 62 games for the Brooklyn Nets last season averaging 5.5 points, 3.5 rebounds and 2.1 assists. Before the postseason began, Johnson was waived by Brooklyn.

Galloway played in seven total games in 2021-22 for the Nets and Milwaukee Bucks on separate 10-day contracts. The 30-year-old shooting also participated on Team USA's World Cup qualifying roster where he averaged 11.0 points, 3.5 rebounds and 2.5 assists against Puerto Rico and Mexico.