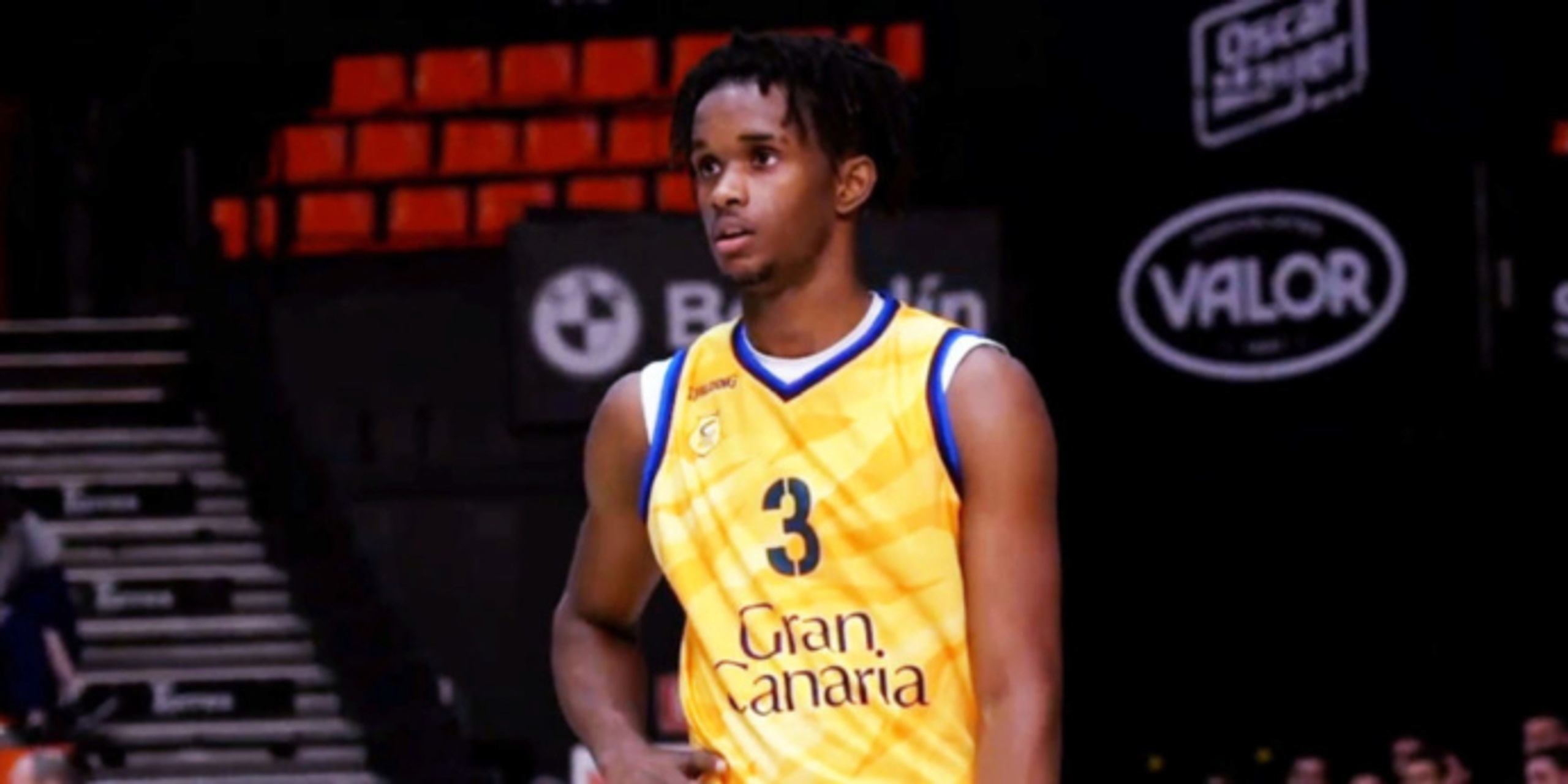 ATLANTA (June 4, 2021) – OTE (Overtime Elite) announced today that point guard Jean Montero, one of the most sought-after prospects in international basketball, has signed with the transformative new league and will be part of its inaugural season this September.

“From the very beginning of our process, our international scouting efforts honed in on Jean as one of the world’s top players in his age group, an electric playmaker who has been carefully and consciously mapping his career toward the 2022 draft,” said Brandon Williams, OTE’s EVP and Head of Basketball Operations. “We’re proud that he has chosen OTE as the next step on the pathway to the highest level of professionalism. His signing represents a major step forward in making the league a home and a springboard for the world’s best players.”

Montero is a 6-foot-2-inch, 175-pound point guard who has played two seasons with CB Gran Canaria (Spain), averaging 18.4 points and 4.6 assists per game. Earlier this year, he helped lead the club to the 7DAYS EuroCup semifinals. Montero led the Dominican Republic to a bronze medal in the FIBA U16 Americas Championship in 2019, where he averaged 30.3 points, 9.5 rebounds and 3.2 assists per game.

“Having played the position myself, I can’t wait to get into the gym with Jean to start building chemistry,” said Kevin Ollie, OTE’s Head Coach and Director of Player Development. “Jean has the basketball IQ and confidence that jumps out at you. Jean is a competitor that makes his teammates better and is always looking for an edge to take his game to the next level. We are ecstatic to have him join the OTE family.”

Montero is the fifth player OTE has signed in the past two weeks. Last week, the league announced that guards Amen Thompson and Ausar Thompson were joining the league, just days after OTE announced forwards Matt and Ryan Bewley as its first signees. The league expects to make additional player announcements in the coming weeks.