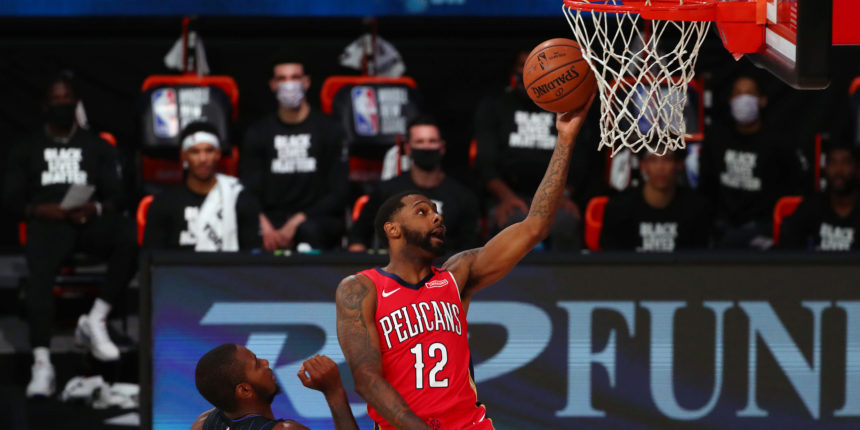 The Orlando Magic have announced the signing of Sindarius Thornwell to a two-way contract and will waive Devin Canady.

Thornwell suited up for two games with the New Orleans Pelicans in 2019-20 and 14 games with the team this season. A former second round pick by the Milwaukee Bucks, the 26-year-old also has played two seasons with the Los Angeles Clippers.