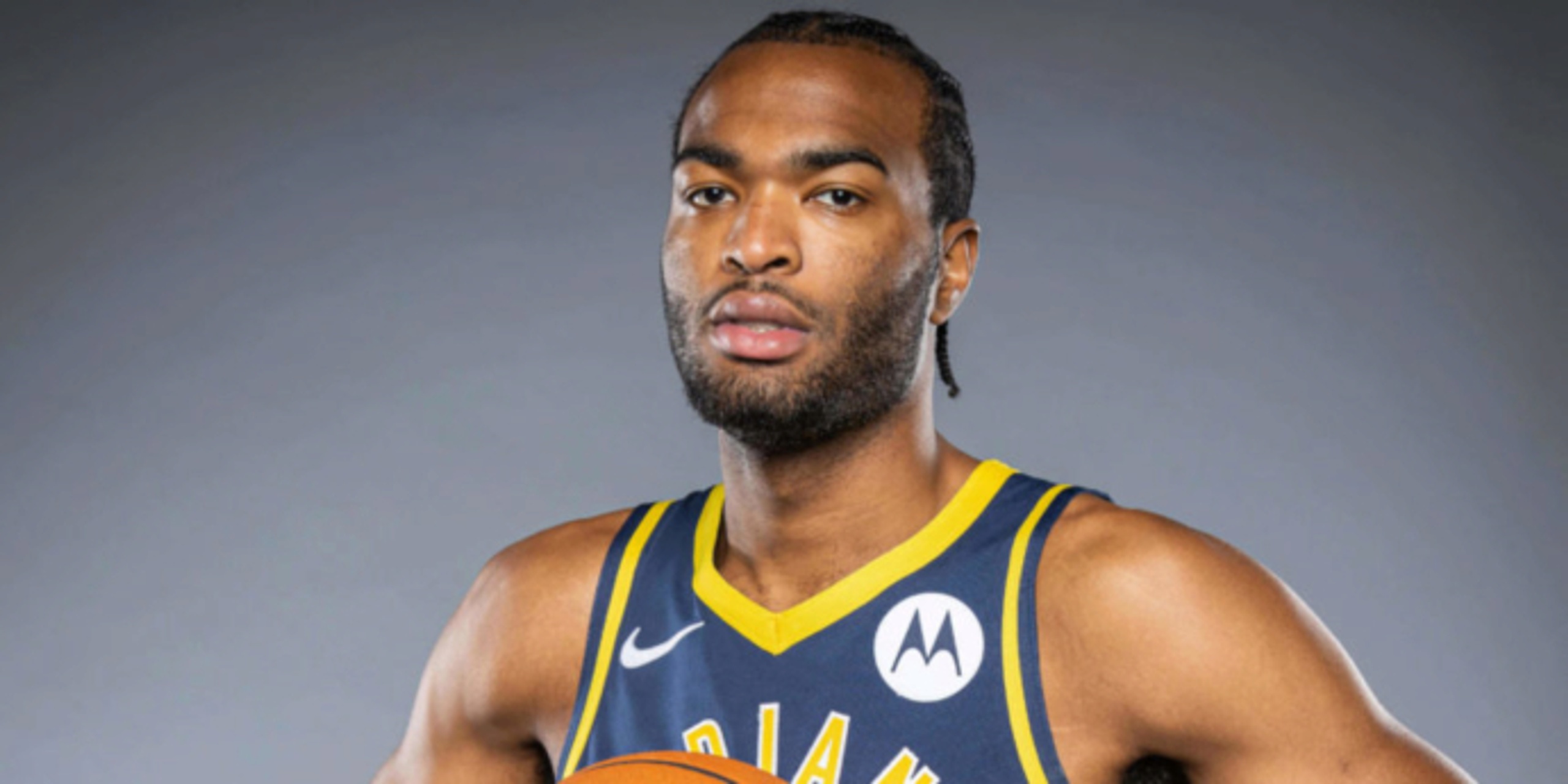 Optimism TJ Warren will return in late December or January

There’s optimism that TJ Warren will be able to make his season debut sometime in late December or January. Warren recently got out of a walking boot.

ANALYSIS: After having electric breakout performances in the NBA's Orlando Bubble, Warren has played in just four games since due to injury.

The Pacers are off to a bit of a middling start with just a 4-7 record, though they have won three of their last four contests, and even word of Warren's return could add to their momentum.