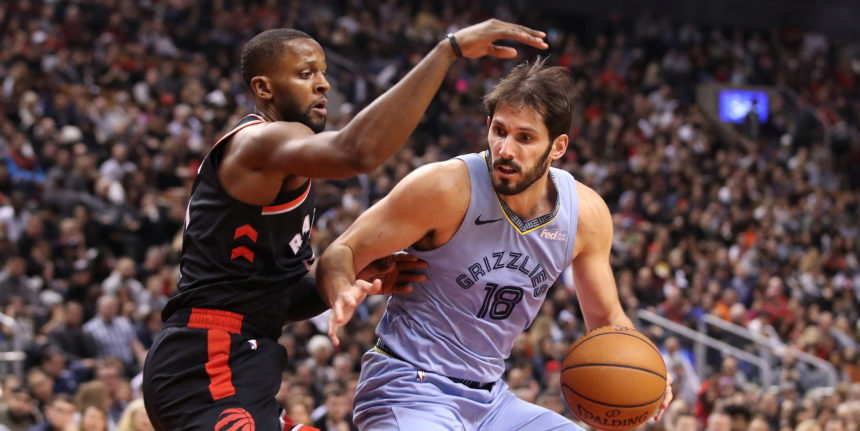 After 10 seasons in the NBA as his country’s first first-round draft pick, Omri Casspi is scheduled to announce his retirement at a news conference tonight in his native Israel.

ANALYSIS: Casspi  averaged 7.9 points per game across his career while shooting 36.8 percent from three-point range. He played with seven teams during his time in the NBA, and spent the last two seasons overseas with Maccabi Tel Aviv