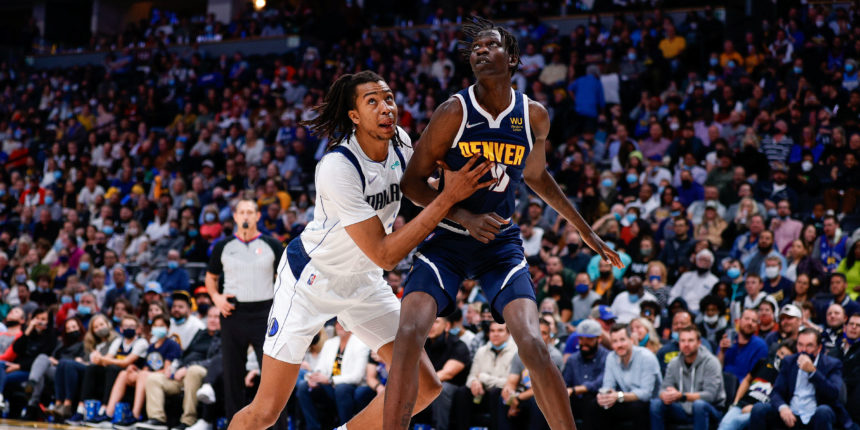 ANALYSIS: The Pistons acquire an intriguing prospect in the 7-foot-2 Bol, who had played sparingly for the Nuggets this season. The 22-year-old is averaging 2.4 points in 5.8 minutes per game in 2021-22, appearing in 14 contests. McGruder, a 30-year-old shooting guard, had also made reserve appearances for Detroit. He was averaging 2.5 points in 9.5 minutes per game. Per Wojnarowski, the second-round pick will be in 2022 via Brooklyn.

Dorian Finney-Smith Q&A: 'This is the closest Mavs team I've been on'
16 min