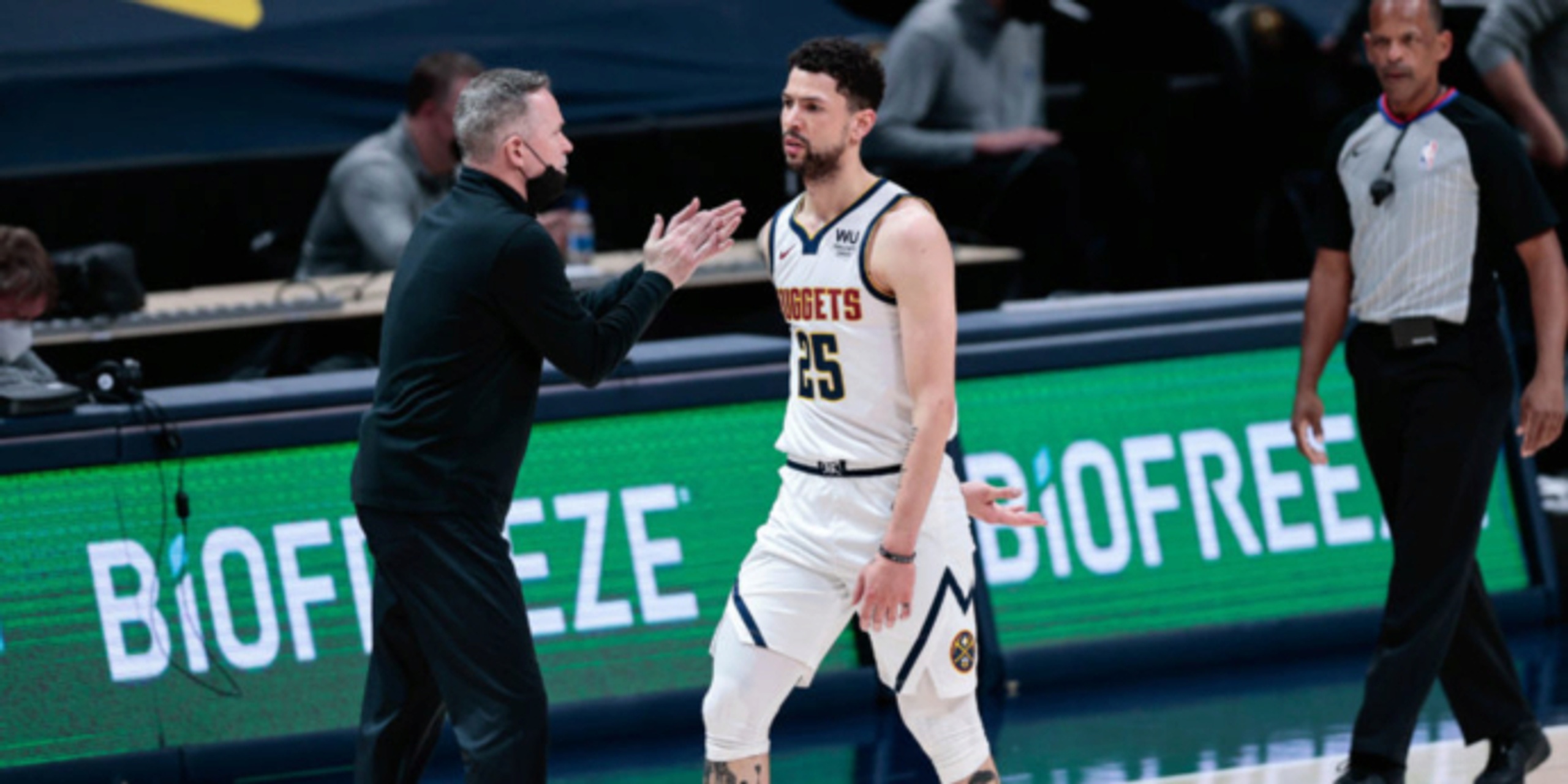 Nuggets plan to sign Austin Rivers for rest of season

The Denver Nuggets plan to sign guard Austin Rivers for the remainder of the 2020-21 NBA season.

ANALYSIS: Rivers has averaged 24 minutes per game across five contests with the Nuggets during his 10-day contract. The 28-year old also played in 21 games for the New York Knicks earlier this season, and serves as a boost of scoring for Denver since Jamal Murray has torn his ACL. Rivers is averaging 5.2 points and 2.0 assists per game as a Nugget.