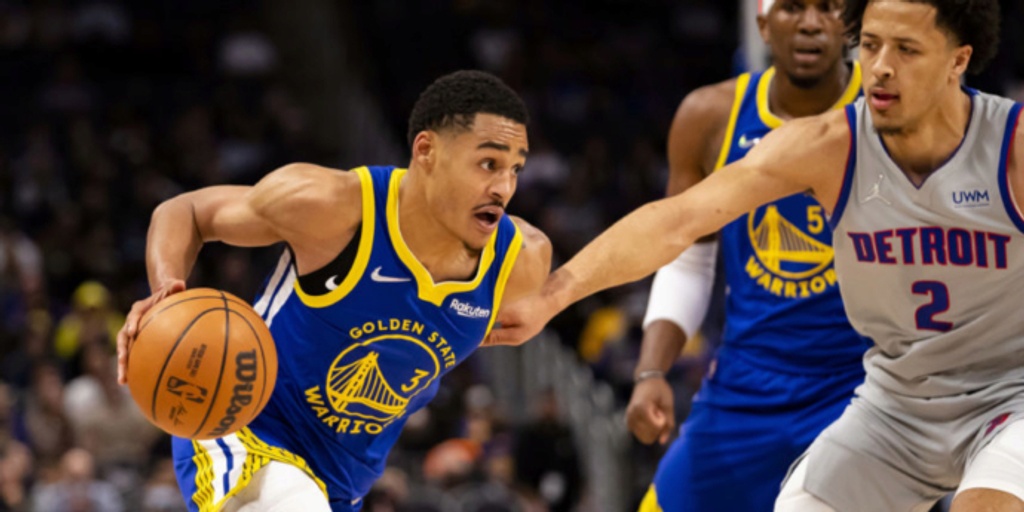 “Nothing But Bets” is back to go over today’s slate for an action-packed Sunday. Every day, “Nothing But Bets” gives you the inside advantage before games begin. So far this season, we are carrying a 129-103-2 record (55.5%).

With no Luka Doncic still for Dallas, it’s hard to envision a win for them on the road against a surging Clippers team. Paul George continues to play at a superstar level, plus role players continue to thrive with bigger workloads. I’m leaning towards Los Angeles to win outright and cover the 3.5-point spread here. Expect a huge outing from George as the Clippers pull off the W at the Staples Center. Here’s a fun over/under power play to tail on PrizePicks: George over 24.5 points, Ivica Zubac over 8 rebounds, Kristaps Porzingis over 7.5 rebounds, Tim Hardaway Jr. over 2.5 threes.

2021 No. 1 overall pick Cade Cunningham is starting to turn the corner in his rookie season, but it’s not going to be enough against the start-studded Lakers. Anthony Davis and Russell Westbrook should roll in this spot, allowing a comfortable victory for Hollywood’s team. Hammering the Lakers to cover the 7-point spread is one of our best bets for Sunday’s slate on “Nothing But Bets,” so we’ll lock that in alongside an enticing PrizePicks power play: Cunningham over 15.5 points, Davis over 10 rebounds, Westbrook, Westbrook over 7.5 assists, Saddiq Bey over 2 threes.

There’s not a hotter team in the NBA right now than the Phoenix Suns. Winners of 11 straight games, they’re going for 12 tonight at the Footprint Center versus Denver. With Nikola Jokic expected to be sidelined once again, Phoenix should dominate from start to finish. The Suns are in an absolutely groove right now, showcasing their elite abilities on both ends of the court. Expect a huge all-around game from the Suns’ starting lineup as they cruise to a comfortable double-digit victory tonight. On PrizePicks, I’m locking in this very realistic power play to potentially cash out big: Devin Booker over 22.5 points, Mikal Bridges over 11.5 points, Deandre Ayton over 11 rebounds, Chris Paul over 9.5 assists.

New York is in a major funk right now after a hot start to the 2021-22 season. They are barely beating the bottom-barrel teams, plus they continue to lose winnable outings. In Chicago against a very much improved Bulls squad, I’m projecting a huge win for the home team. Zach LaVine and DeMar DeRozan are such a fun scoring duo. Also, Alex Caruso and Lonzo Ball are locking up perimeter players in the backcourt as well. Hammer the Bulls in this spot to cover the 5.5-point spread, plus the following over/under power play on PrizePicks: LaVine over 25.5 points, DeRozan over 23.5 points, Julius Randle over 19.5 points, R.J. Barrett over 1.5 threes.

Don’t you dare bet against this Warriors squad right now. They are once again a juggernaut. Also, imagine how good this team will be once Klay Thompson returns to the starting lineup soon. Toronto is without OG Anunoby, which will be a huge issue against the high-powered offense of Golden State. Easily hammer the Warriors to cover the big 9-point spread, plus the following props on PrizePicks to bring home a big payday: Jordan Poole over 17.5 points, Scottie Barnes over 6.5 rebounds, Fred VanVleet over 5.5 assists, Stephen Curry over 5 threes.