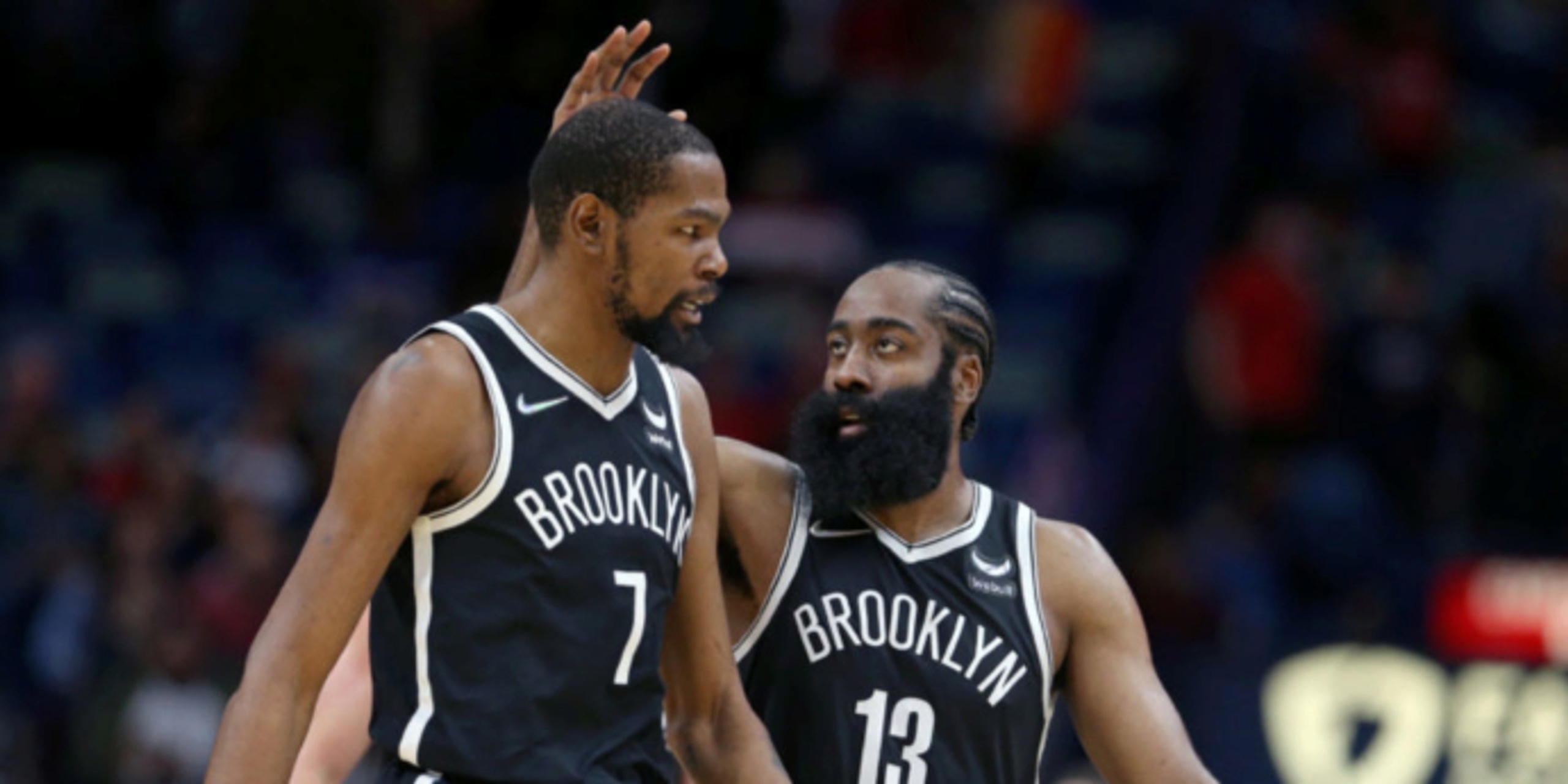 It’s time for another fun seven-game slate on Sunday in the NBA. Here on “Nothing But Bets,” our daily NBA betting show on the BasketballNews.com podcast network, we’re ready to unveil our picks against the spread for the action.

The Lakers continue to struggle without LeBron James in the starting lineup, but this feels like a good bounce-back opportunity against the Spurs. After Anthony Davis lit into the team postgame recently, I think they use that as fuel to pounce all over San Antonio. Hammer the Lakers to cover the 2.5-point spread, plus the following over/under power play on PrizePicks: Davis over 25.5 points, Dejounte Murray over 17.5 points, Davis over 10.5 rebounds, Davis over 3.5 free throws made.

Until the Hawks can snap out of their current funk, it’s hard to trust them in a betting situation. At home against the defending champion Milwaukee Bucks, who knocked them out in the Eastern Conference Finals, I’m expecting a back-and-forth contest. However, I’m siding with the Bucks here to cover and win outright in Atlanta. Giannis Antetokounmpo leads the way with a dominant performance as the Bucks continue to thrive as an underdog on lines. Let’s lock in this over/under on PrizePicks: Giannis over 27.5 points, Grayson Allen over 13.5 points, Giannis over 10.5 rebounds, Giannis over 5.5 assists.

We’ve been on the Thunder train recently, but it comes to a screeching halt on Sunday against the Nets. Former Thunder players Kevin Durant and James Harden should have monster outings and lead Brooklyn to a comfortable double-digit victory. OKC has kept it close with better teams before, but if the Nets’ dynamic duo goes off, it’s going to be almost impossible to keep up. Hammer the Nets -9 as one of the best bets of the day, plus the following power play on PrizePicks: Durant over 28.5 points, Harden over 22.5 points, Durant over 8.5 rebounds, Harden over 3 threes, Durant over 2 threes.

Until the juggernaut Warriors lose, we’re not going against them. Stephen Curry returns to where he played college ball at Davidson, and more often than not it leads to fireworks. Expect a fun battle between Curry and LaMelo Ball, but bet on Golden State to win and cover. Hammer the Warriors -5, plus the following prop on PrizePicks: Curry over 29.5 points, Ball over 19.5 points, Ball over 7 assists, Ball over 6.5 rebounds, Curry over 5.5 threes.

The Suns are officially in a groove right now, and I don’t expect it to stop today in Houston. Even without Deandre Ayton, the Suns should cruise in this one. Easily go with the Suns here to cover the 8.5-point spread behind an all-around fantastic outing from their backcourt spearheaded by Devin Booker and Chris Paul. On PrizePicks, tail me on this Suns-centric power play: Booker over 23.5 points, Mikal Bridges over 12.5 points, Jae Crowder over 9.5 points, Booker over 5.5 rebounds, Booker over 4.5 assists.

With Damian Lillard not playing tonight, we’re locking in the Nuggets to cover. This is a golden opportunity for Denver to put out a statement win at home, including a monster outing from MVP Nikola Jokic. Honestly, I don’t expect this one to be close. Hammer the Nuggets to cover the 6.5-point spread and tail the idea of Jokic going nuclear versus the Blazers on PrizePicks: Jokic over 25.5 points, Will Barton over 15.5 points, Jokic over 12.5 rebounds, Jokic over 7 assists.

Paul George has been so awesome to watch so far this season, and he’s the main reason why the Clippers are making some serious moves in the Western Conference standings right now. Riding a big winning streak into a huge home matchup against Chicago, we’re siding with George and the Clippers to pull off the victory and cover the spread. This is a great chance for George to flex his muscles a little bit as an under-the-radar MVP candidate once again. Hammer the Clippers -4 as another best bet. As of writing this, there’s no PrizePicks props currently available. Check back into our Twitter page (@NothingButBets_) for our official power play parlay.