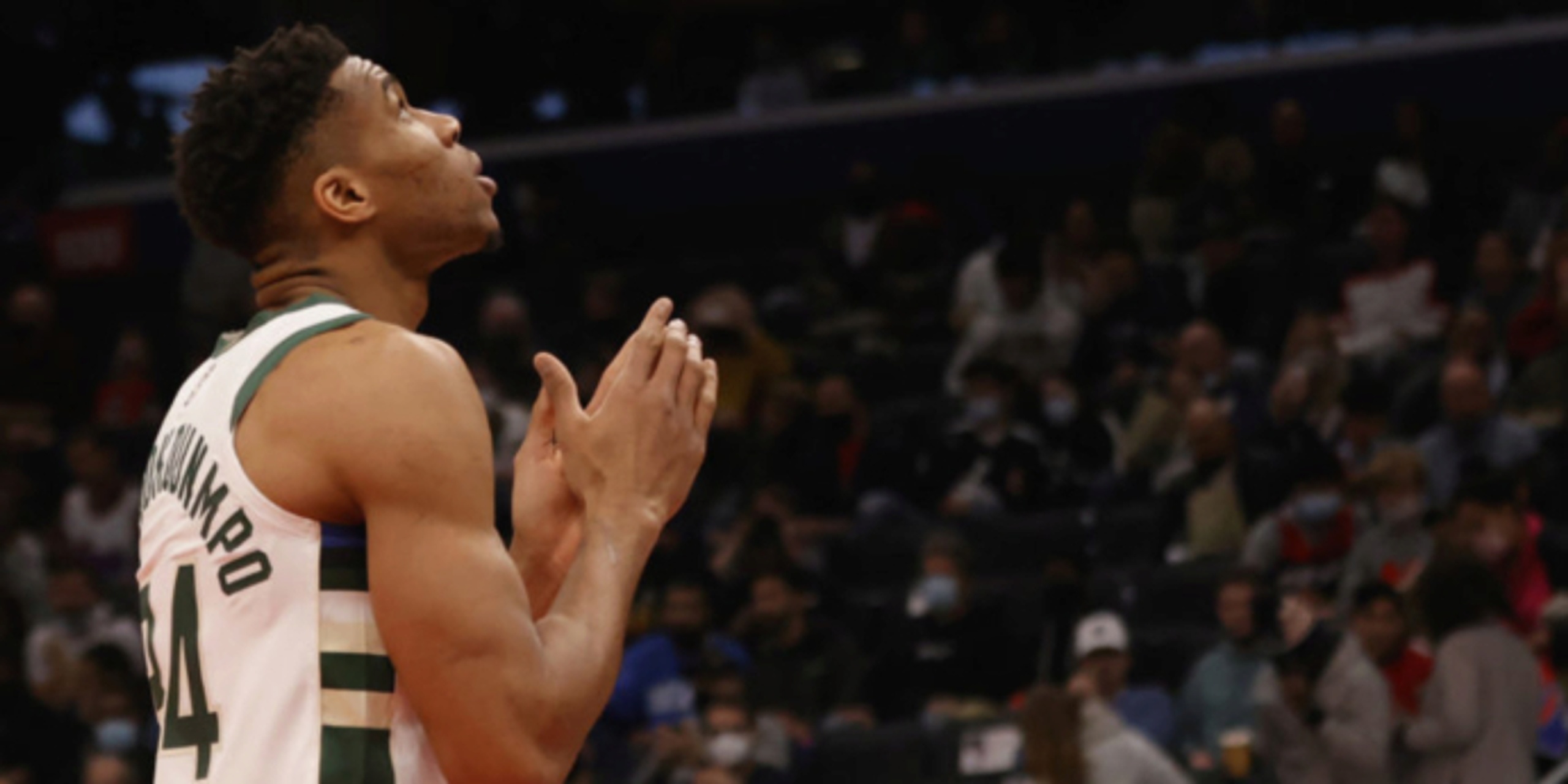 “Nothing But Bets” is back to drop off the latest picks against the spread, including over/under power play props from our sponsor at PrizePicks. Listen in every single morning on the BasketballNews.com podcast network to get your betting edge on the NBA.

Did you know we’ve made $7,000 on PrizePicks power plays over the last six days? If you haven’t tailed yet, it’s time to do so to increase your bankroll tenfold and ride the hot streak.

All odds are provided by TwinSpires Sportsbook. Without further ado, it’s hammering time!

Philadelphia is without all of the following players for tonight’s matchup on the second night of a back-to-back: Joel Embiid, Tobias Harris, Matisse Thybulle, Isaiah Joe. Going up against the defending champions, it’s hard to envision a scenario where the 76ers can pull off the victory. Expect Finals MVP Giannis Antetokounmpo to feast inside without Embiid patrolling the paint, plus Khris Middleton and Jrue Holiday should find an early rhythm as well. Hammer the Bucks with ease versus the shorthanded Sixers. Tail this PrizePicks prop: Giannis over 28.5 points, Holiday over 15.5 points, Seth Curry over 15.5 points, Andre Drummond over 15.5 rebounds, Curry over 2.5 threes.

Atlanta is on the second night of a back-to-back after a demoralizing loss where Stephen Curry went nuclear scoring 50 points. Talk about a tough two-game stretch, because now they have to go to Utah to face off with the well-oiled machine in the Jazz. This is another scenario where it’s hard to see the underdog pulling off the victory. Donovan Mitchell and Rudy Gobert should be able to control this outing inside-out, plus the Jazz’s role players are always poised for hot shooting nights. Even though it’s a bigger spread, I still like Utah to cover -8 here. On PrizePicks, let’s lock in these over/unders: Mitchell over 26.5 points, Trae Young over 24.5 points, John Collins over 14.5 points, Collins over 8 rebounds, Bogdan Bogdanovic over 2 threes.

These two teams are so evenly matched, but in this situation I’m rolling with the home team. Also, it’s hard to deny that Paul George is a sleeper MVP contender early on this season. When the Clippers find a groove, they’re hard to stop. Especially with Damian Lillard’s continued shooting struggles, it’s so hard to trust Portland right now until that issue is resolved for good. So, let’s go ahead and pencil in the Clippers to cover the 3-point spread in what should be a very closely-contested matchup. For an enticing over/under power play on PrizePicks, here’s a fun one to tail: George over 27 points, CJ McCollum over 21.5 points, Robert Covington over 6.5 points, George over 5.5 assists, Covington over 1.5 threes.