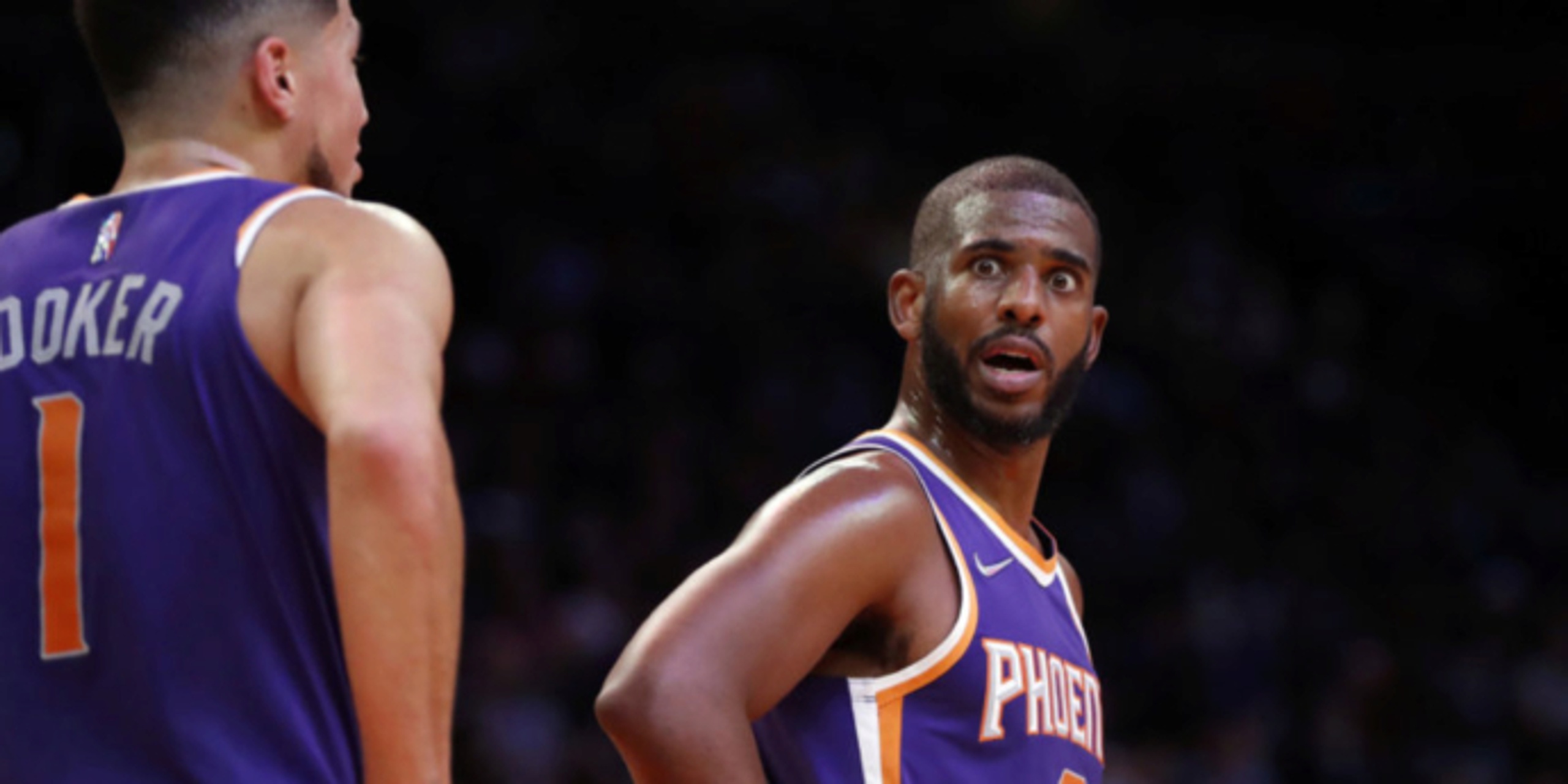 Before we dive into Tuesday’s NBA picks against the spread for a five-game slate, we have some exciting news to announce here for “Nothing But Bets” and BasketballNews.com. Welcome aboard, Prize Picks! They are our new Daily Fantasy Sports sponsor for the entire site podcast network, and we’re looking forward to working with them this year.

We also have a new sportsbook we will be using on “Nothing But Bets” called TwinSpires! You know horse racing, and TwinSpires is located right in the heart of horse country placing bets for the Kentucky Derby. We have some exciting news about our partnerships with TwinSpires, which will be announced later on this season.

With a new format featuring a sportsbook and same-game parlay change, “Nothing But Bets” is about to go to a whole new level. Make sure to subscribe on whatever streaming platform you’re listening to and listen every morning to find your NBA betting edge.

In the meantime, let’s go ahead and dive into our picks for Tuesday! Again, all odds are provided by TwinSpires Sportsbook.

Although Khris Middleton is a late scratch for the Bucks, plus the looming injury concerns for Jrue Holiday and Brook Lopez, we’re projecting one of those special performances from Giannis Antetokounmpo as a one-man band. Cade Cunningham is back for Detroit, but if Giannis goes off his presence won’t matter. I love the short-handed Bucks in this situation, and give me the point even as well on the 4-point spread. If you want to follow my lead on Prize Picks’ DFS plays, here’s a Giannis-centric one I’m investing in: Giannis over 31.5 points, over 12.5 rebounds, over 6.5 assists. Antetokounmpo as a one-man band is still a scary sight for defenses, and using this power play on Prize Picks can win you back $400 on a $100 bet. Tail me on the Bucks tonight thanks to Giannis going supernova on his own.

As I wrote last week, the Miami Heat are for real. They are one of the Eastern Conference’s elite teams thanks to a perfectly balanced two-way attack. The veteran additions of PJ Tucker and Kyle Lowry have been outstanding. Tyler Herro is taking a Year 3 leap of his own. Everything is coming together right now for Miami, which eases the weight on Jimmy Butler’s shoulders. In this matchup going one-on-one against Luka Doncic, I’m rolling with Butler and the Heat to get this one done on the road. Miami should win by at least one possession against Dallas, who has struggled against good teams early on. On Prize Picks’ power play, here’s a fun parlay to build: Butler over 21.5 points, Doncic over 24.5 points, Butler over 5.5 assists, Doncic under 3 threes, Butler over 0.5 threes. This bet you can wager $100 to win $1,000 on Prize Picks.

The Kings have been one of the surprise stories early on this season, but this feels like a super tough matchup on the road against Utah. Sacramento will want to push the pace, while Utah will try to grind it out and force the Kings into submission. Even with the 9-point spread, I’m riding with the Jazz to win outright and cover that margin. This is a great opportunity for Utah to flex its muscles as one of the NBA’s top teams. The Jazz are so well-balanced on both ends of the court thanks to Donovan Mitchell, Rudy Gobert and a slew of valuable veteran depth pieces. Utah -9 is what I’m betting on with a double-digit victory in store for the Jazz. On Prize Picks, here’s a fun power play to build from this battle in Utah: Mitchell under 26.5 points, Gobert over 13.5 points, Gobert over 13.5 rebounds, Mitchell under 3.5 threes, De’Aaron Fox under 5 assists.

The Pelicans’ struggles have been severe without Zion Williamson, and now Brandon Ingram is doubtful to play in Phoenix tonight as well. Even if Deandre Ayton doesn’t play for the Suns, who is questionable, Phoenix should roll here rather easily. Former Suns assistant coach Willie Green makes his return to the Valley, but it’s hard to envision the Pelicans being competitive without their two best players on the court. Devin Booker and Chris Paul should feast easily on the Pelicans’ backcourt, plus Mikal Bridges has shown real improvements early on as potentially their new third-option offensively. Bridges has the green light to shoot, and right now he’s averaging a career-best mark on attempts per game. Suns -11.5 is one of my favorite locks of the night, especially with no Ingram for New Orleans with a current doubtful status. On Prize Picks, here’s a Suns-centric one at +400 odds: Booker over 24.5 points, Bridges over 12.5 points, Paul over 9.5 assists, Booker over 4.5 assists.

The last time these two teams played, a horrible bad beat ensued, as the Rockets pulled off a miraculous backdoor cover when it was a blowout defeat. This time around on a lower point spread at 10.5, Los Angeles should cruise once more and actually finish the job covering as well. As we saw last week, the Rockets are no match for the Lakers’ star-studded trio of LeBron James, Anthony Davis and Russell Westbrook. I’m expecting a similar script to be followed here as well, where the Lakers dominate from start to finish and win by double-digits. On Prize Picks, a power play at +400 odds really stands out: Davis over 23.5 points, Davis over 10 rebounds, James over 6 assists, James over 3 free throws made.