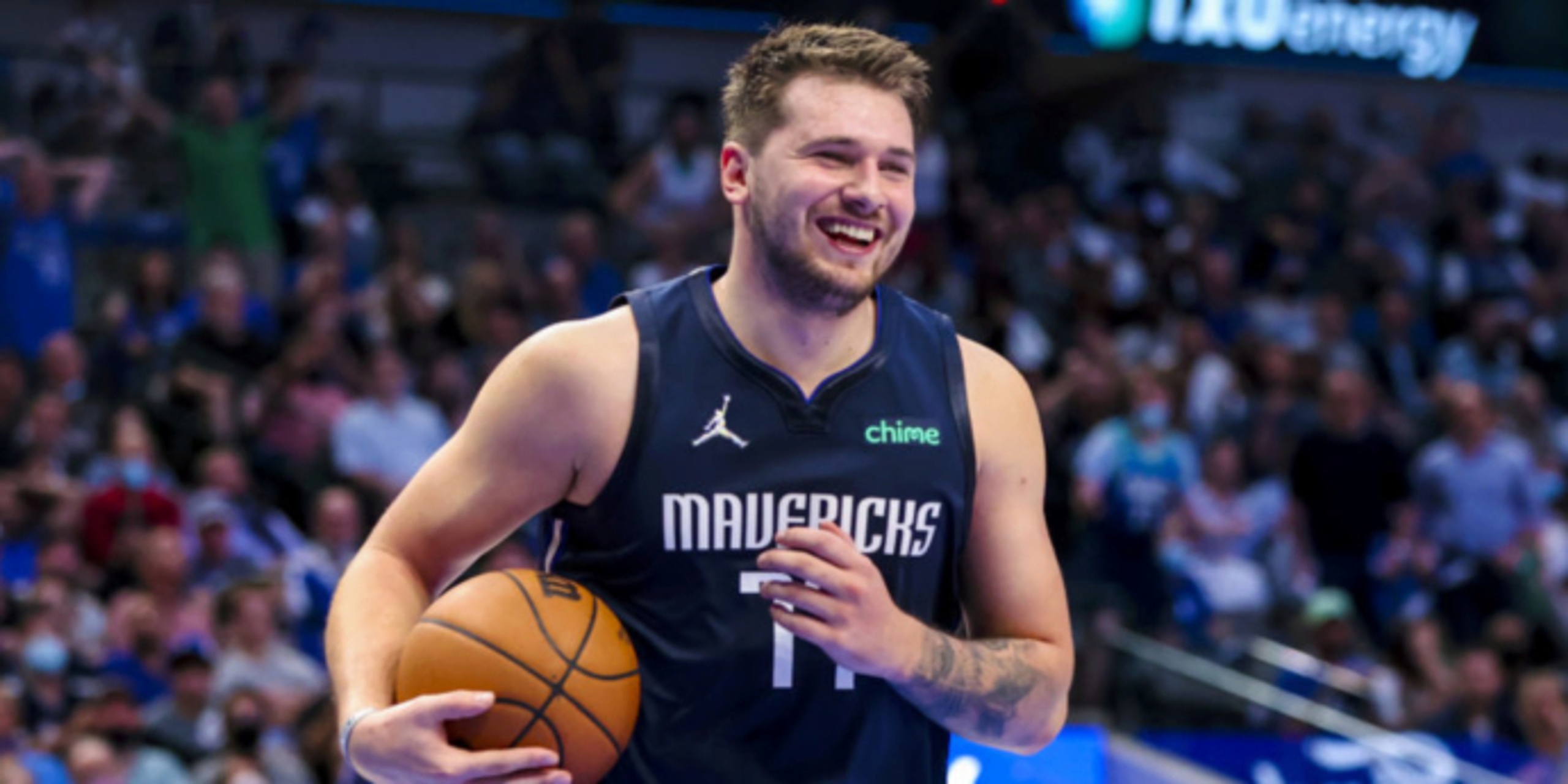 It’s time to unveil our daily picks for Thursday’s six-game slate on BasketballNews.com's “Nothing But Bets” podcast. This week, we’re carrying a 16-14 record. Will we stay above .500? Let’s go ahead and dive into our predictions, with all odds provided by DraftKings Sportsbook.

Once more, the line on this game has flipped as of this morning. The Wizards were originally two-point favorites, but not it has swung heavily in Atlanta’s direction. However, we’re still going to roll with the underdog here. I love the idea of Bradley Beal and Co. outscoring Atlanta’s high-powered attack led by Trae Young. Both teams are on the second night of a back-to-back, but I’m rolling with Washington to pull off the upset. As far as a same-game parlay goes for this one, including Beal to score 25+ points boosts the odds up significantly alongside the Wizards moneyline. That’s what I’m rolling with tonight.

Even if Joel Embiid doesn’t play tonight, Philadelphia is going to roll against the Cade Cunningham-less Pistons. Tobias Harris and Seth Curry are due for big games, and luckily for them Detroit’s porous defense should return the favor. I’m not comfortable enough to side with the spread here at -10, but the I’m emphatically hammering the moneyline at -590 as one of my best bets.

Finally, DraftKings is allowing us to put in a same-game parlay after having some issues this morning on our first two matchups. Before we dive into this one, though, let me first say how much I love the Jazz outright. Utah is the only team in the NBA to be top-10 in offensive and defensive rating through the first week of the regular season, which bodes very well for another dominant run. Against Houston, Donovan Mitchell and Rudy Gobert should have their way on both ends of the court. Although I’m not going to go with the 9.5-point spread, Utah’s moneyline at -450 is one of our best bets. Here’s an enticing SGP to boost the odds from -450 to +145: Jazz ML, Mitchell 20+ points, Gobert 15+ rebounds. Utah rolls here, and it shouldn’t really be close in the end.

Early on Thursday morning, the Bulls were 1.5 point favorites, but there’s been some late sharp money pushing significantly towards New York to knock off the undefeated Bulls. We lock this in at Knicks +1.5, and it’s an ideal scenario where another underdog pulls off the victory on the road. Zach LaVine is now dealing with a thumb injury, plus the Knicks’ overall depth has been fantastic so far this season. Chicago’s defense has been great, but offensively the ball has far too often not been in the hands of LaVine and Nikola Vucevic. Now with a non-100% LaVine, I’m rolling with the Knicks outright on the underdog moneyline of -105. Boosting the overall earnings potential, here’s a simple same-game parlay that can really help out: Knicks ML, Julius Randle 15 + points, Randle 8+ rebounds, Randle 3+ assists. Now, the earnings potential moves from -105 to +190, which we love as one of our favorite SGPs on Thursday’s slate.

The Spurs have surprisingly been super feisty so far this season, thanks in large part to noticeable steps forward from their young core. Dejounte Murray is coming off a triple-double, while wings Devin Vassell and Keldon Johnson have flashed improvements as well. However, in this matchup on the road in Dallas, we are rolling with the Mavericks. Luka Doncic has been finding a groove as of late, which isn’t a good sign for the opposition. Dallas’ offense will simply be too much in this showdown, but the Spurs’ competitiveness makes me too uncomfortable to roll with the spread of Dallas -6. For tonight’s SGP, we’re betting big on Dallas and Luka: Mavericks ML, Doncic 25+ points, Doncic 7+ rebounds, Tim Hardaway Jr. 2+ threes at +120 odds. I love the potential of this one cashing rather easily.

After a tough blowout loss last night in Portland, now the Grizzlies have to face off against Stephen Curry and the Golden State Warriors. I’m hammering the Warriors here, even as 6-point favorites. Curry and Golden State have been a buzzsaw on offense, and I can’t imagine how good they will look once Klay Thompson is back to 100% health around Christmas. Golden State looks poised to soon return to the top tier of the Western Conference, which isn’t a good sign for other teams that hoped the Warriors’ era of excellence was officially over. In tonight’s matchup at home against Memphis, hammer the Warriors -6, plus a big game from Curry making a statement against young star point guard Ja Morant. Here’s a simple two-leg parlay at +135 odds that I feel confident about cashing: Warriors -6, Curry 30+ points.