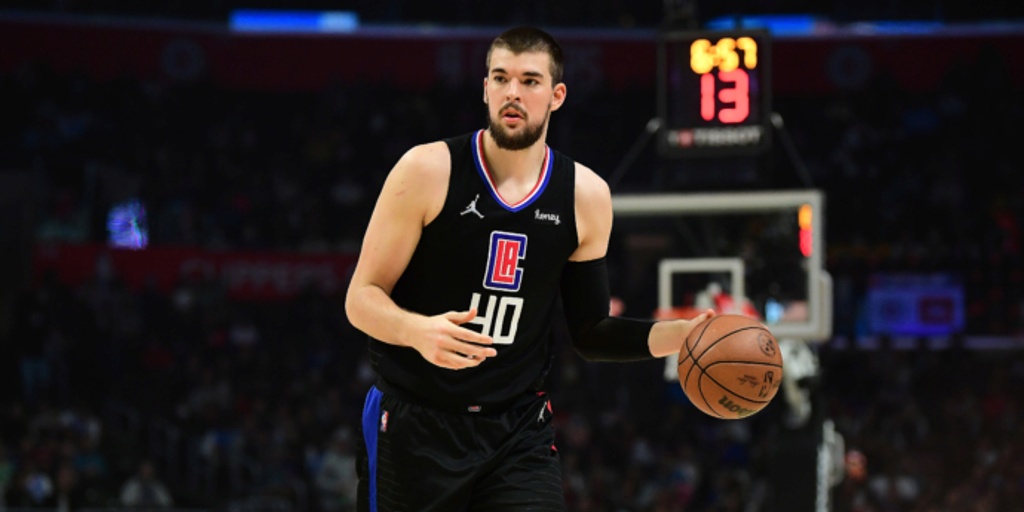 According to ESPN's Adrian Wojnarowski, the Los Angeles Clippers and center Ivica Zubac have agreed to a three-year, $33 million extension.

The 25-year-old averaged 10.3 points and 8.5 rebounds for the Clippers last season.