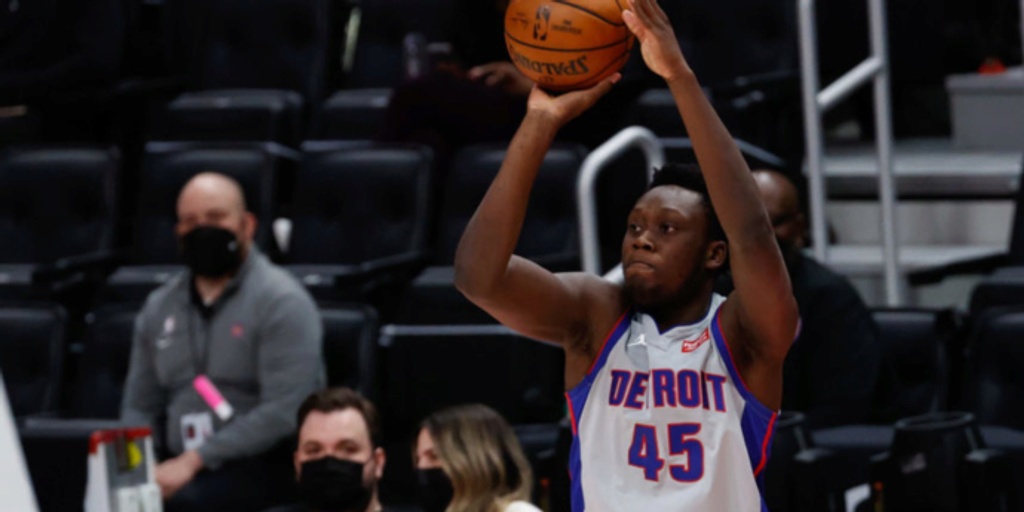 The Brooklyn Nets are trading forward Sekou Doumbouya and a second-round pick to the Houston Rockets, sources tell The Athletic.

ANALYSIS: Brooklyn had recently acquired Doumbouya this offseason in a trade that sent DeAndre Jordan to the Pistons. It is unclear what Brooklyn received in this specific trade, but Adrian Wojnarowski reports that the team has acquired Edmond Sumner and a second-round pick from Indiana.

ESPN's Tim MacMahon also reports that the Rockets intend to waive Doumbouya. He was the No. 15 overall pick in the 2019 NBA Draft.