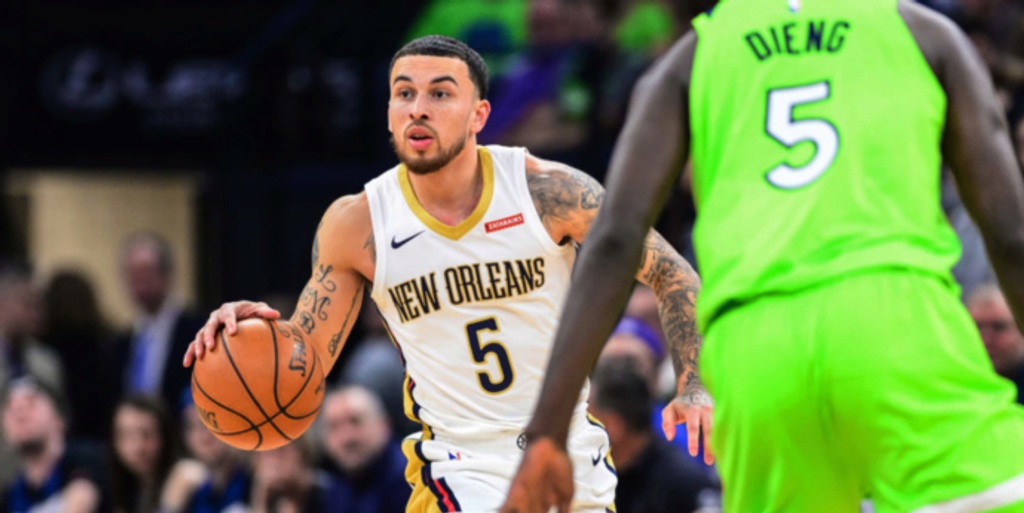 The Brooklyn Nets and point guard Mike James are in agreement on a ten-day contract, according to The New York Times.

Source with knowledge of the Nets' plans said the team indeed intends to sign Mike James to a 10-day contract when the deal is made official later this week.

James was in the NBA in 2018, splitting his time between Phoenix and New Orleans, and has spent the last two years playing in Russia for CSKA Moscow. In his lone NBA season he averaged 9.3 points per game in 36 games.