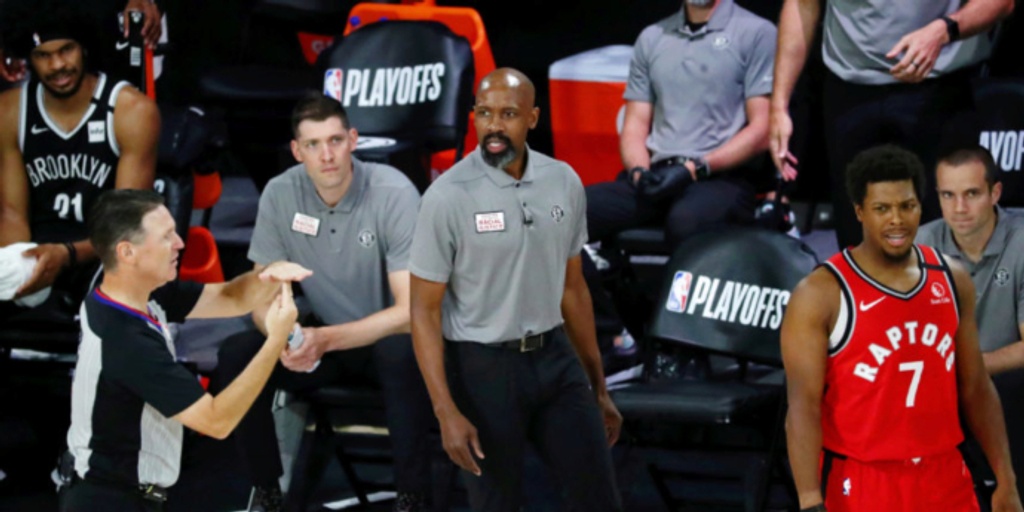 ANALYSIS: Wojnarowski added Vaughn's reasoning, saying, "Vaughn is citing family reasons, including the chance to spend time with his two teenage sons as a primary reason for returning to Brooklyn for next season, sources said."

Vaughn was rumored to be a leading candidate to land the Pelicans head coach position, and has been an assistant with the Nets for the past six seasons. He also spent three years as a head coach for the Orlando Magic.