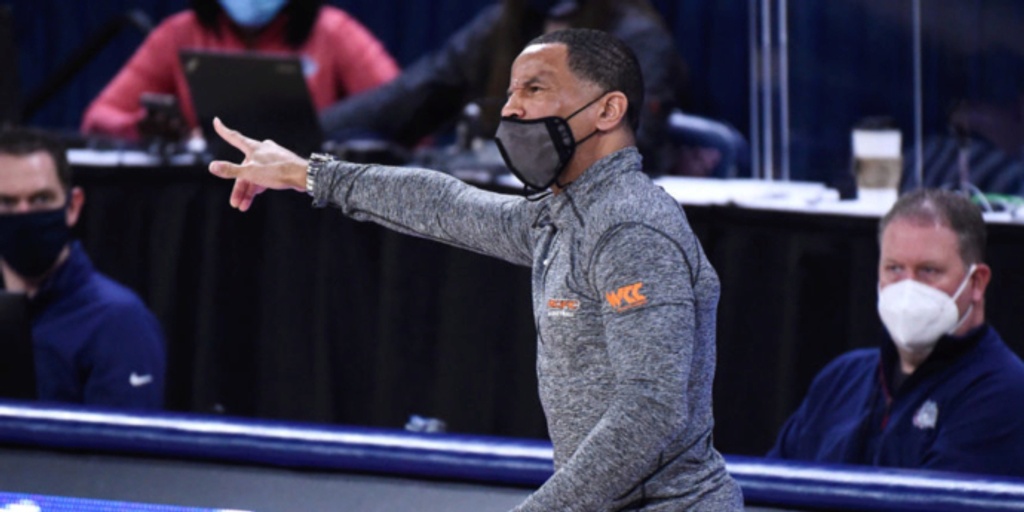 ANALYSIS: Stoudamire played for 13 seasons in the NBA and was the 1995-1996 Rookie of the Year with the Toronto Raptors. He currently is the head coach at the University of the Pacific, and has been with the program since 2016-17. Stoudamire would join new Celtic head coach Ime Udoka as a fresh face on the staff.