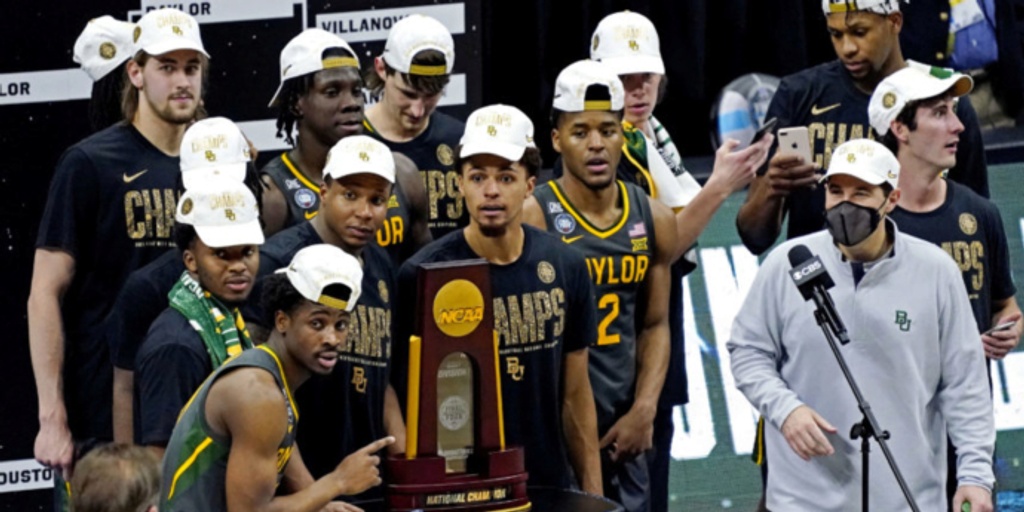 The men's college basketball season finally came to an end on Monday night, as the Baylor Bears routed the Gonzaga Bulldogs, 86-70.

Gonzaga looked gassed early on, as the team likely was facing some sort of fatigue from Saturday's overtime thriller against the UCLA Bruins. Baylor was active on the defensive end all night long, securing eight steals and five blocks as a team, while also showing why they led the nation in three-point shooting (knocking down 43.5% of their attempts from deep on 10-for-23 shooting).

This is the first time Baylor's men's team has won an NCAA championship. The Bears carried a 10-point lead into halftime, and withstood a couple Gonzaga runs in the second half to secure the victory, ending the Bulldogs' perfect season.

Jared Butler led the Bears with 22 points and 7 assists. MaCio Teague chipped in 19 points (on 8-15 shooting), and Davion Mitchell had 15 points, 6 rebounds, 5 assists, 1 steal and 1 block. Jalen Suggs led the Bulldogs with 22 points and 3 assists in the losing effort.

Baylor wins the #NationalChampionship for the first time in men’s program history! pic.twitter.com/HOg0RgPN41