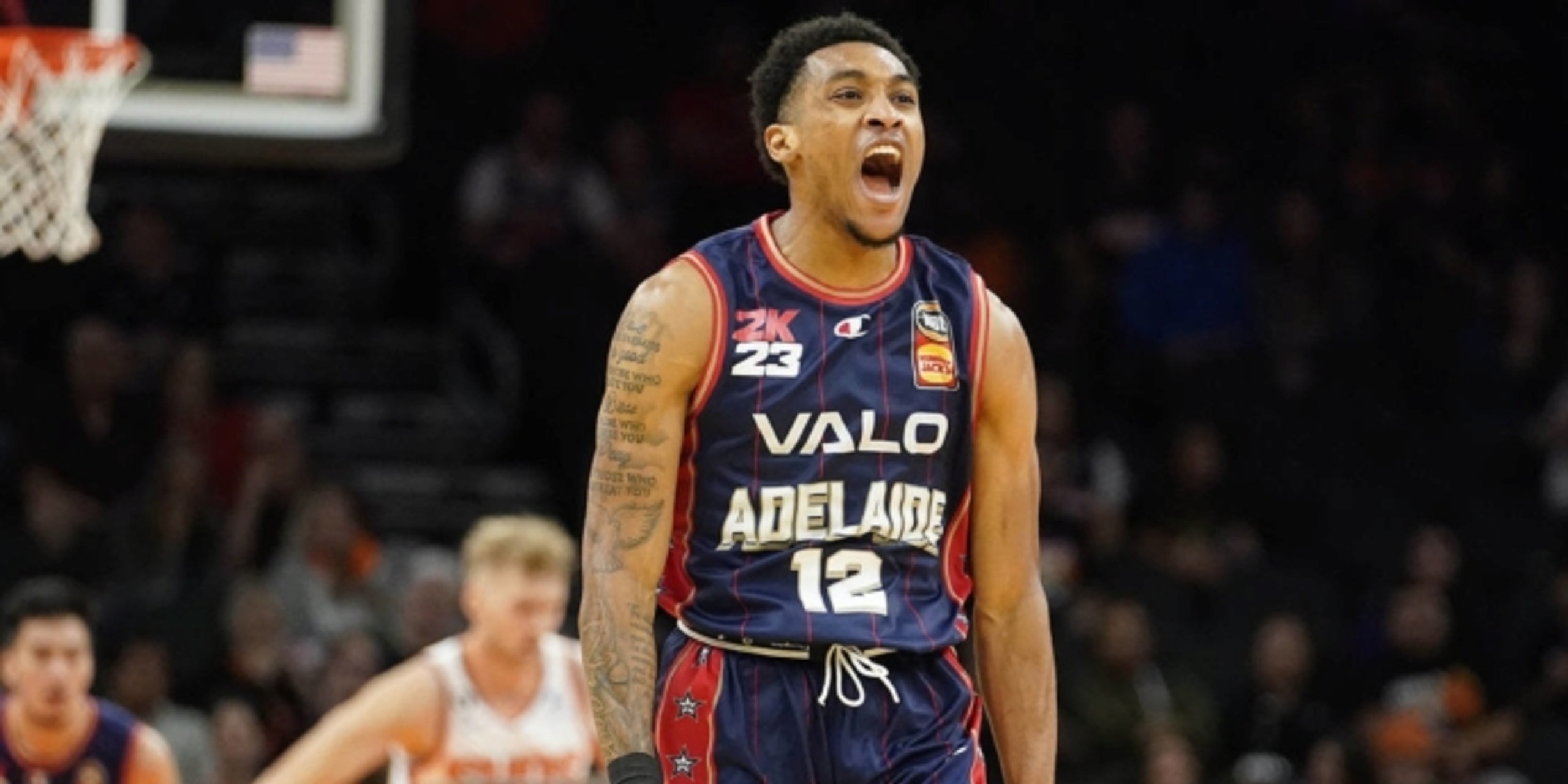 Craig Randall scored 35 points and Robert Franks finished with 32 as Adelaide of Australia’s National Basketball League used their three-point shooting for a win over Phoenix.

Randall, who played briefly at the University of Memphis and then at Tennessee-Martin before a stop in the G League, connected on 13-of-21 shots, including 9-of-17 from outside the arc. Franks was 11-of-20 overall and 6-of-10 from three-point range, part of the 36ers connecting on 24-of-43 from long distance.

Chris Paul had 12 assists for the Suns, while Mitch McCarron had 16 assists for Adelaide.

The Suns, who had the best record in the NBA last season at 64-18, cut into the 36ers lead in the second half, but couldn’t overtake the visitors as Randall scored 24 points after halftime.

The 36ers got off to a fast start behind their three-point shooting in the first half. Adelaide built the first-half lead to as many as 16 by hitting 10 of its first 17 three-pointers.

Also of note, the 36ers normally play at the FIBA three-point line, about 18 inches closer than the NBA’s.

The Suns were getting to the rim and dominating offensively with Bridges and Ayton. But trading baskets was not to Phoenix’s benefit. And Adelaide continued its three-point shooting touch throughout the game, while the Suns were 9-of-34 from outside the arc.