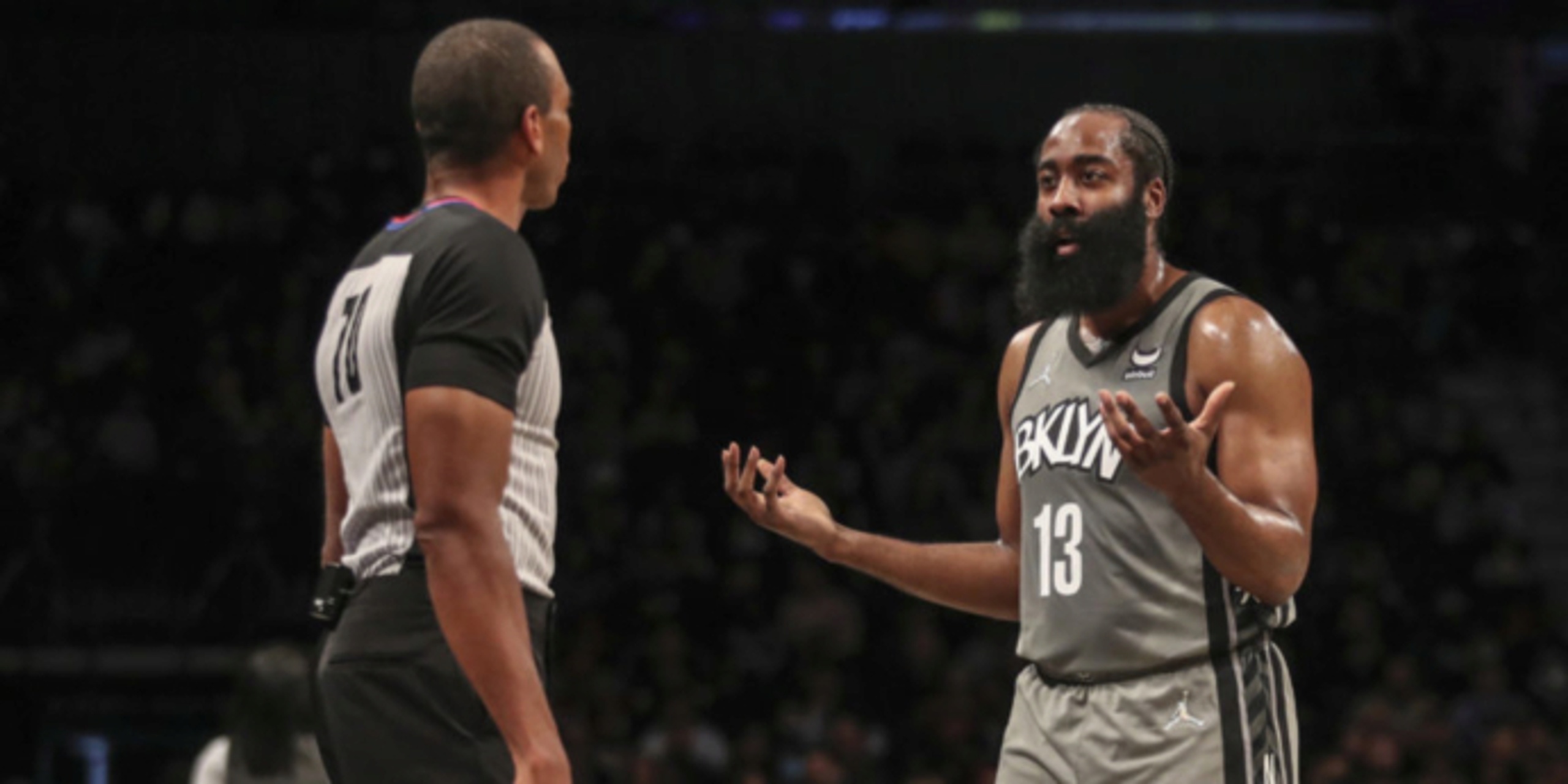 The NBA Competition Committee today discussed the uptick in transition “take” fouls this season and encouraged the league office to develop a rule change that would eliminate incentive to utilize the tactic in future.

ANALYSIS: Shams Charania added that the "NBA informed teams today that the Competition Committee is unanimously supportive of the league’s new rules officiating non-basketball moves. The new Wilson game ball was also discussed, with the league and players working directly with Wilson to adjust as appropriate."