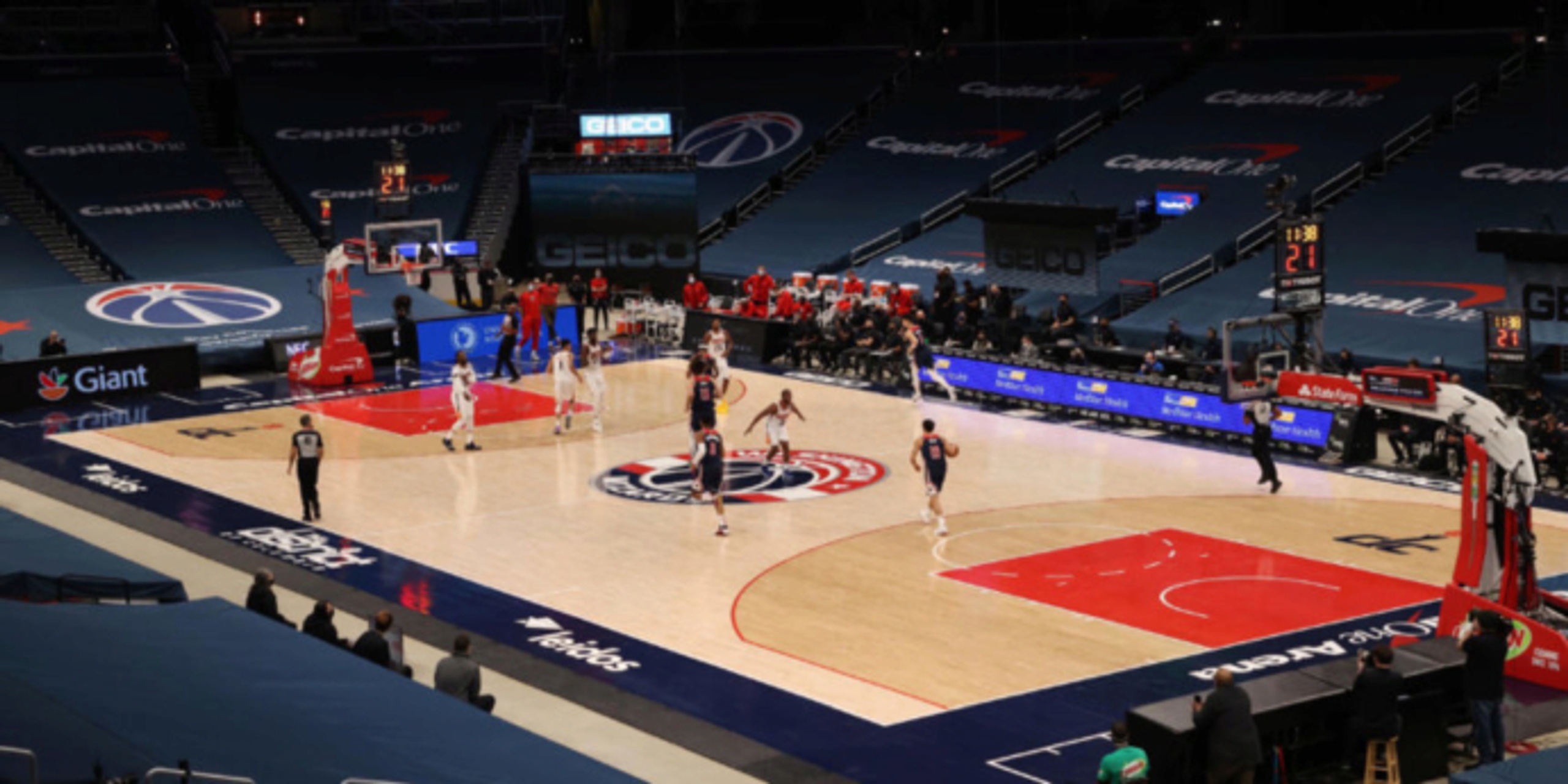 The Washington Wizards have postponed their next two games against the Cleveland Cavaliers, scheduled for Sunday and Monday, per a release from the NBA. According to general manager Tommy Sheppard, Washington has six personnel who have tested positive for COVID-19.

ANALYSIS: The Wizards have the most confirmed positive tests among any team in basketbal,, surpassing the four reported positives from the Dallas Mavericks. Washington has not played a game since Jan. 11 against the Phoenix Suns. As the league continues to evaluate its path forward, this pause is undoubtedly jarring for a Wizards team that is just 3-8 on the season.