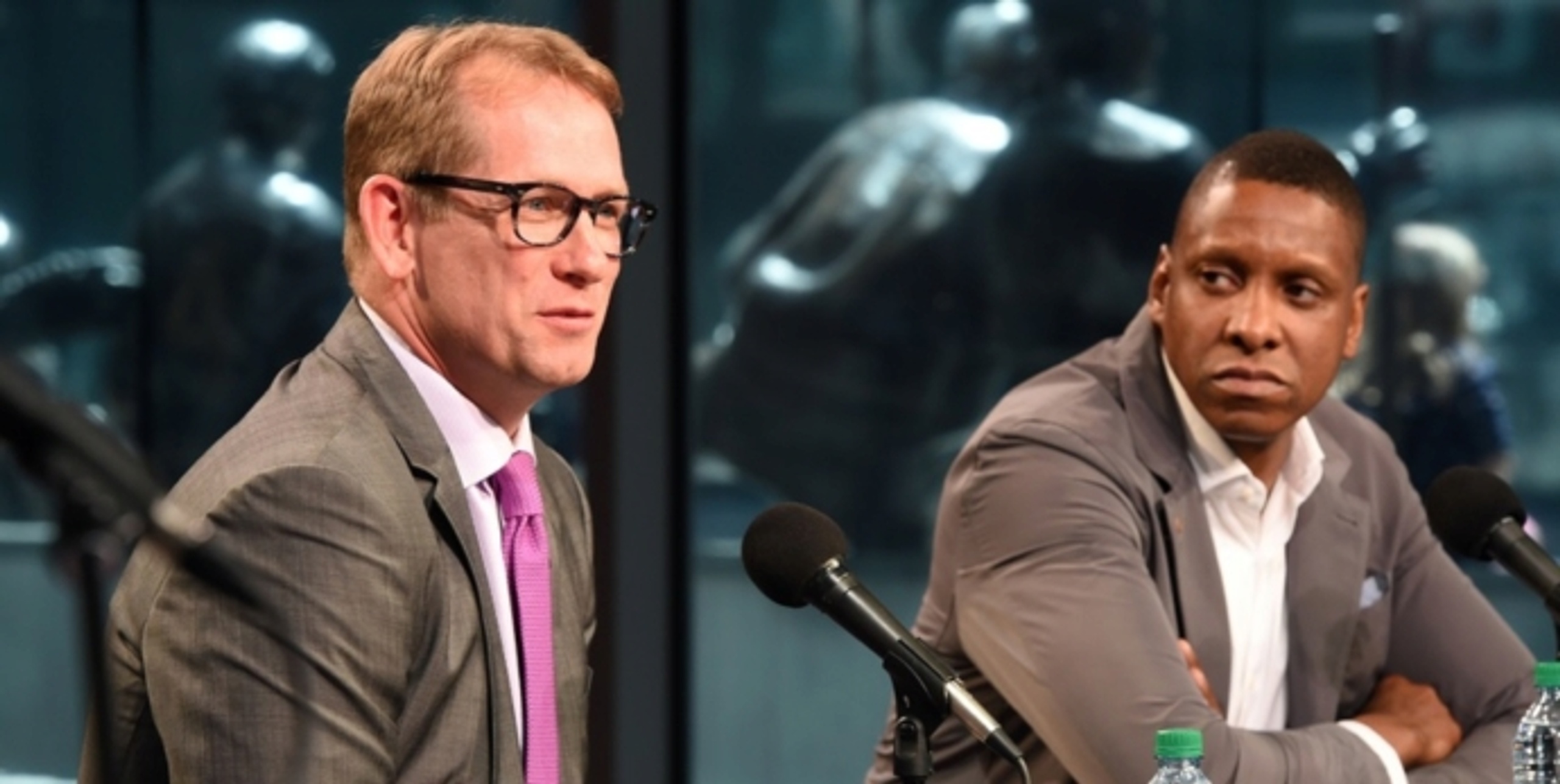 An inside look at the interview process for NBA head coaches

Every NBA team approaches their search for a head coach differently, and no two searches are the same. Here are a few things to consider or put into perspective when it comes to NBA teams’ coaching searches.

Some teams ask you to draw up plays you’d run for their team on a chalkboard in the room before you even sit down. In some interviews, they just want to talk about your philosophies (as far as basketball and life in general). They might ask you what changes can be made to the roster. It all just depends on that team’s way of doing things.

Sometimes, it’s just the front-office staff. Other times, the owner will be very involved. Some teams bring in their team psychologist, and they have a whole list of questions to ask you. They’re going to want to know what kind of leader you are, and they’re going to want examples -- not just of your successes, but of your failures as well. How did you adapt to change in these particular situations? How do you drown out the media noise? How will you work with the players and management? What is your overall level of commitment?

Not every job is for every coach. Every coach has different standards, beliefs and teaching styles, and the team you’re interviewing with might not share the same philosophy. You really have to know what you’re getting into.

When you’re interviewing for a head-coaching job, you talk about the roster and you have your own questions that you want answered too. Are they trying to build around a certain player? Are they willing to go into the luxury tax? How much will they involve their head coach in draft and free-agency decisions? For example, some teams want their coach to be very involved and present for every draft workout; others don’t want them to focus on that at all.

There’s way more research that goes into preparing for an interview than most people can even begin to imagine. You have to know as much as possible about the team. The more details you have, the better. Not only are you doing your homework about the roster, you’re looking at how the team is situated going forward too. How many draft picks do they have in the years ahead? What does the team’s cap situation look like? You have to research all pertinent information about the roster and the team’s flexibility moving forward.

Also, it’s important to understand the team’s expectations (in the short-term and long-term). Continued team improvement is paramount. Does the team believe they can realistically contend for a playoff position that season? Is there a certain future championship window (depending on all of the talent assembled)? 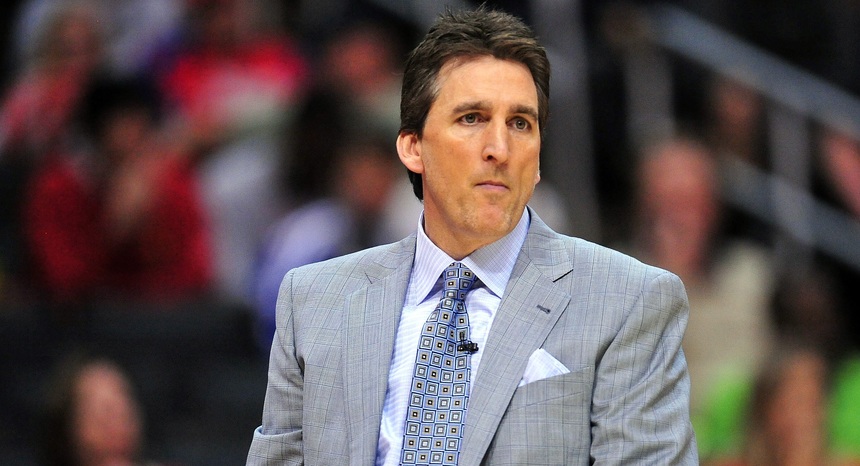 Everyone throws around the word ‘culture’ like it’s easy to create. The teams that have been able to create a consistent culture do so from the ownership to the front office, all the way down to the end of the bench.

The biggest keys to success in winning are talent and consistency. When you look at all of these winning organizations, what do they all have in common? They were all consistent with their decision-making. They may have been fortunate with draft picks that turned out much better than they expected or free agents that just needed a fresh start, but that’s only part of the equation.

You need to have a vision for how all of these players are going to fit together. Each player is a piece to the puzzle, and you’re trying to emphasize the player’s strengths and work with them on their weaknesses. The staff is always working on player development and focusing on the fundamentals, while also learning each player’s personality and skill sets to put them in the best position for success. Building relationships with players is always the goal, which allows you to improve players’ skill sets and ensure that the work they’re putting in is not only helping the team but also their individual career.

You can’t let rumors about your team, your job security or yourself cloud your vision. You walked into that interview room with a plan and a goal, and you can’t let anything or anyone distract you from it. However, it’s also vitally important to be flexible and open to making adjustments as you move forward and receive new information.

Finally, here’s something that I’ve learned after being around the NBA for many years (as a player, executive and head coach): The most important thing for a coach is time. The more time a coach has, the more they can learn about their team - from knowing everyone’s strengths and weaknesses to figuring out people’s tendencies to seeing how certain guys play well together. Over time, a coach will build strong relationships with the players as well as others throughout the organization. Trust and loyalty is earned and, if earned, must be reciprocated. And everyone has to be pulling in the same direction in order to exceed expectations and align with the standards set forth.

Time is a coach’s best friend.