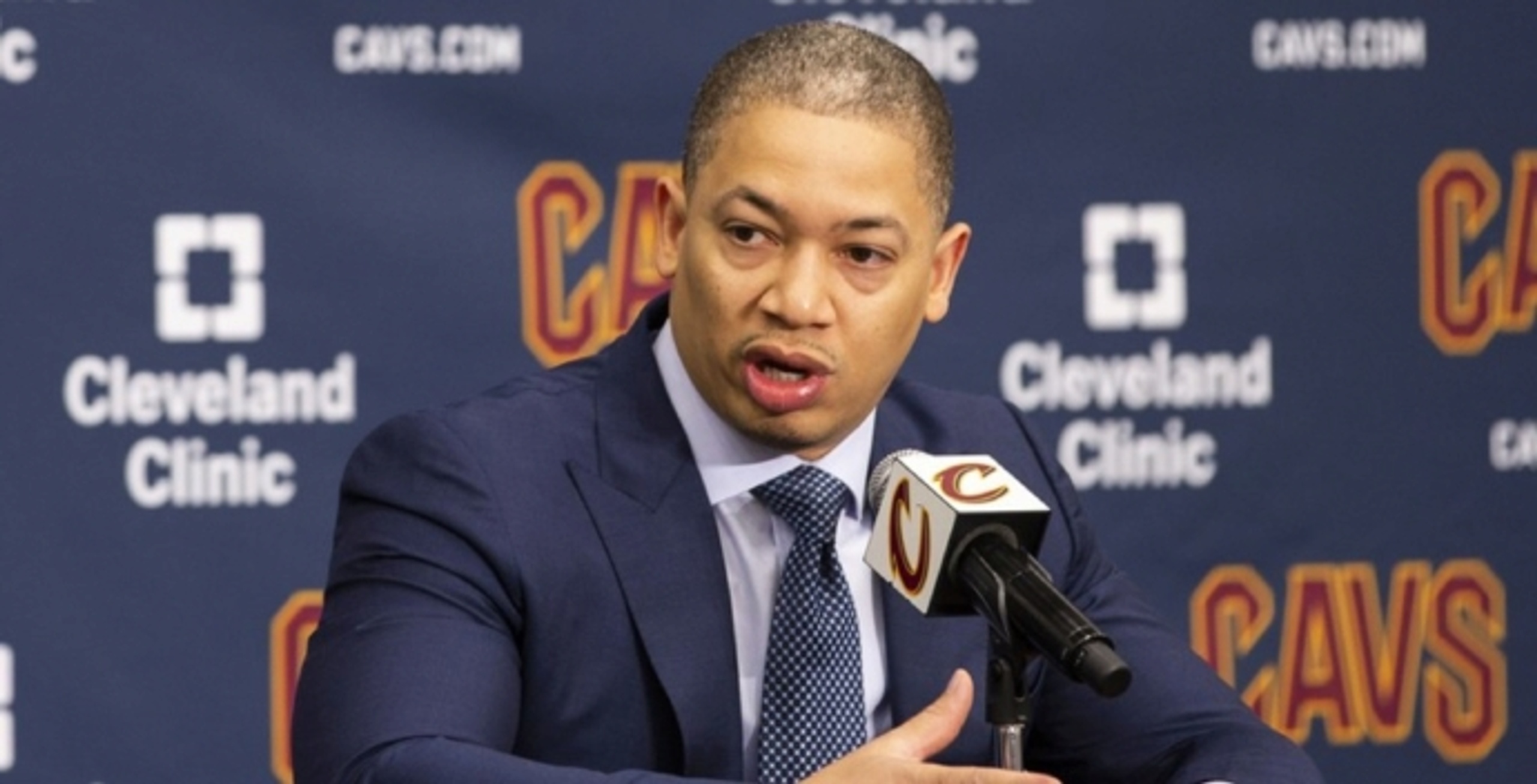 "One candidate who is expected to draw interest from multiple teams? Clippers assistant Tyronn Lue. Lue is a strong candidate for the openings in Philadelphia and New Orleans, SNY sources confirm.

"Lue also is reportedly a candidate for the Nets. He may also draw interest from Chicago and Indiana. And if Houston opens up (head coach Mike D’Antoni isn’t under contract next season), Lue may get interest from the Rockets as well."

via Ian Begley of SNY

Lue has been linked to many of the job openings around the NBA. The 43-year-old was an assistant coach for the Los Angeles Clippers this season. Back in 2016, he led the Cleveland Cavaliers to a championship as their head coach. He also won two championships as a player (with the Los Angeles Lakers in 2000 and 2001). His record as a head coach is 128-83 (.607) in the regular season and 41-20 (.672) in the postseason.