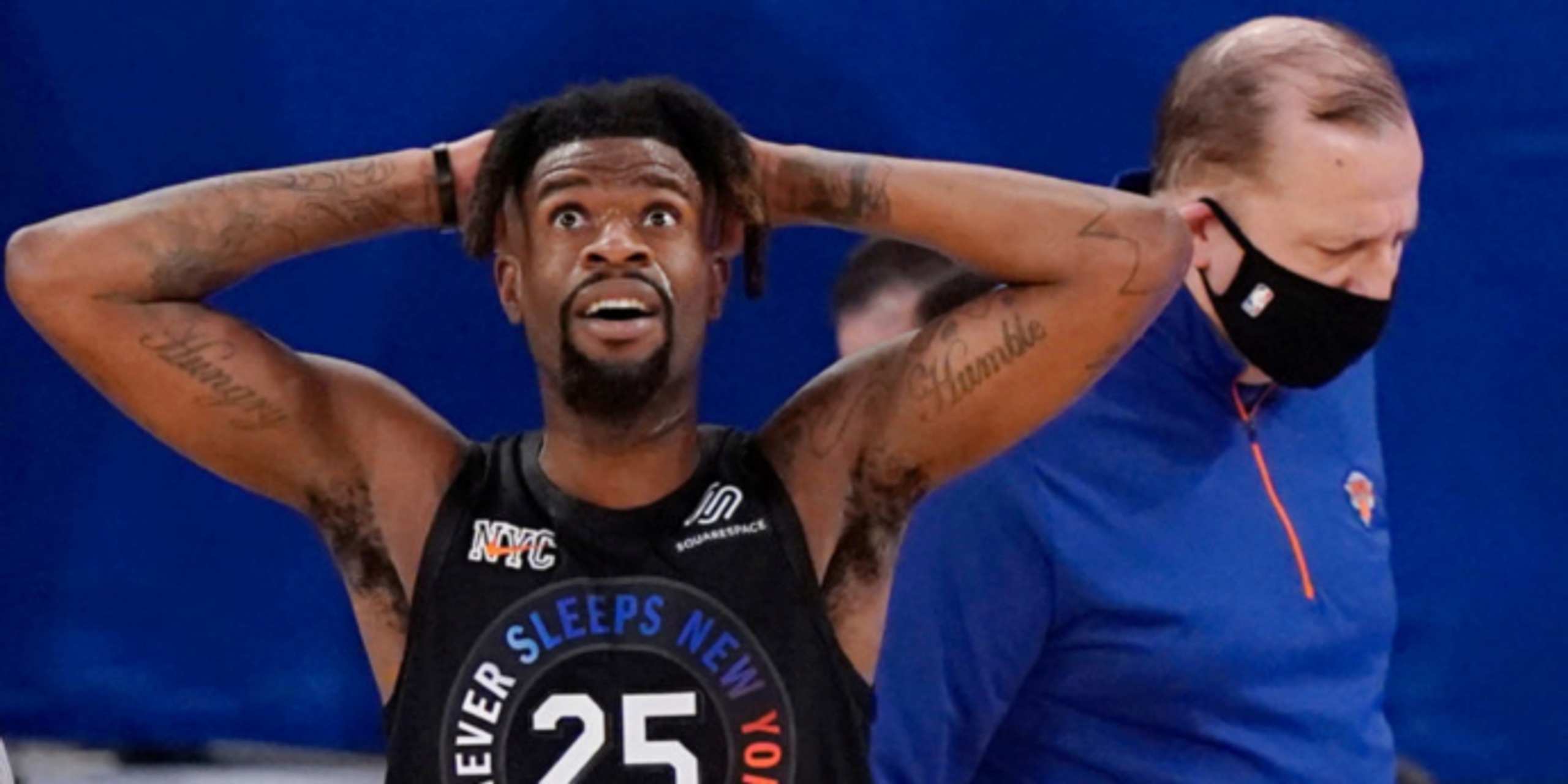 Gabrielle Union and Dwyane Wade never miss an opportunity to embarrass their children.

Never forget when Blake Griffin was petty af and “accidentally” dumped water on a GSW fan after getting fouled out. pic.twitter.com/NwDFcVQFEN

At least the fan took it in stride. The last thing the league needed was another Malice at the Palace.

Today is the first time the Spurs have had multiple players with 10+ assists in a game since 1996.

The new Spurs, the young Spurs, are fun and good.

finally saw it in person 😆 pic.twitter.com/EfKkGehw5M

A’ja Wilson got to visit the recently erected statue of HERSELF at the University of South Carolina and it was magical for every little girl who idolizes her.

There should be a pop-a-shot in The Louvre from now on.

And they were right.

Now You See Me, Now You Don’t

That was nasty, Steph.

MADE. THE. BALL. DISAPPEAR.

Steph looks like a proud papa, as he should! Kelly Oubre Jr. finished the night with 23 points, 4 rebounds, 2 steals, and 2 blocks.

Luka with Stanley on him pic.twitter.com/JK7JVNO8u2

Stanley Johnson clamped Luka Doncic like a burst pipe, holding him to just 15 points -- his second lowest point total of the season.

The Early Bird Gets the Worm

The The Knicks
Knicks Before 5 PM pic.twitter.com/1LII5u6mMB

Are the Knicks the earliest rising team in the NBA? Is that the secret to their success? Would they finish 72-0 if all games began at 9:00 a.m.?

Life Is Amazing, It Is What It Should Be

Knicks won both games of a
back-to-back for the first time in 40 tries pic.twitter.com/MnsRLaHKxH

Basketball Is About Friendship

This is actually exactly how the BasketballNews.com staff will be once we all get vaccinated. Please wear a mask and do your part so we can get more NBA hugs this season. Lord knows we all need one.