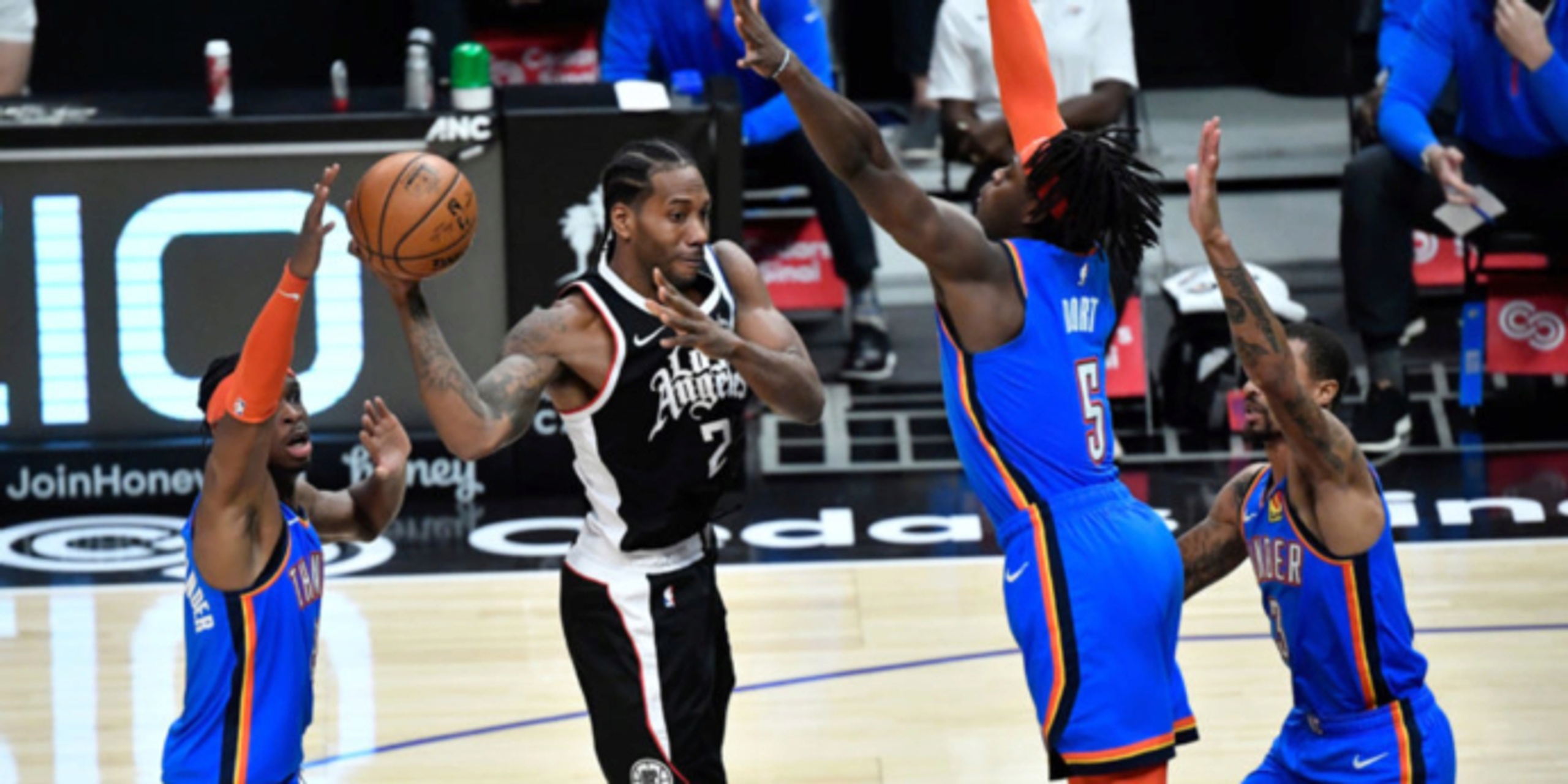 Did Giannis just get called for a 10-second free throw violation?? That's gotta be the first one in AGES!!#FearTheDeer

Concentration is one thing, but there is a thing as too much focus on the goal at hand. Classic case of overthinking, which explains the ghastly 58.5 percent at the charity stripe.

In the words of the great Wes Mantooth...

me: lebron james and sue bird winning championships in year 17 is incredible. they're ageless. what an incredible accomplishment. longevity should be celebrated.

Dear TB12: "Deep down in my stomach, with every inch of me, I pure, straight hate you! But God damn it, do I respect you!"

That doggo is gonna learn how to anticipate where that tennis ball is going in less than a month.

Quarantine has allowed us to pursue side hustles we didn’t know we had...me included. 🤓

That being said, check out these sneaker/ball inspired greeting cards.

Perfect for those couples who find themselves in situationships and need some clarity for an upcoming holiday...🙄 pic.twitter.com/pGaeMYB3zD

In the 28 years I've been on this planet, the only time I've celebrated Valentine's Day was in my elementary school classroom, and these would have been at the top of my list even as a kid.

when you see your friend flirting with their ex at the party https://t.co/l9UHJC325M

"Why don't we go see what's going on over here," you said, knowingly dragging your friend to the opposite side of the house.

Who Lives in a Pineapple Under the Sea?

this week's mailbag is going to be special, let me tell ya pic.twitter.com/wvQSo4TndE

Send us your NBA comparison for the Eugene H. Krabs vs. Sheldon J. Plankton series. I want to know.

open for a surprise pic.twitter.com/9Czc5AFyew

That's what you call a max vert.

Kawhi Leonard had 34 points, 9 rebounds, 8 assists and 0 turnovers today. It's only the 10th time in NBA history a player has recorded at least 34-9-8 with 0 turnovers, and the first since Nikola Jokic in October 2018. Clyde Drexler is the only player to ever do it twice.

Paul George has been getting all the hype, but Kawhi is just quietly ho-humming along with his own 50-40-90 season.

Top of the Line

From a diehard Akron Zip, shout out to MAC alum and former Bowling Green State University Falcons standout Richaun Holmes. Though I still don't know what the Sacramento Kings are, I do know that dude brings energy and hustle on a nightly basis.

Portland, Oregon. Tomorrow we feast on FREE #McNuggets. @Dame_Lillard gets us to 100 points and once again it’s a GREAT day to be a blazer fan #McNuggets #RipCity pic.twitter.com/6aJiIARYkP

I'm sorry, I can't find the greatest caption for this one because I keep humming the "Bolt 24" commercial. I blame you, Dame.

And That's What's Up

Yo who clamped down Brogdon? His name is Fredderick Edmund VanVleet.” pic.twitter.com/RzosCXpe9c

Look who's inching back up the standings...*eyes emoji*