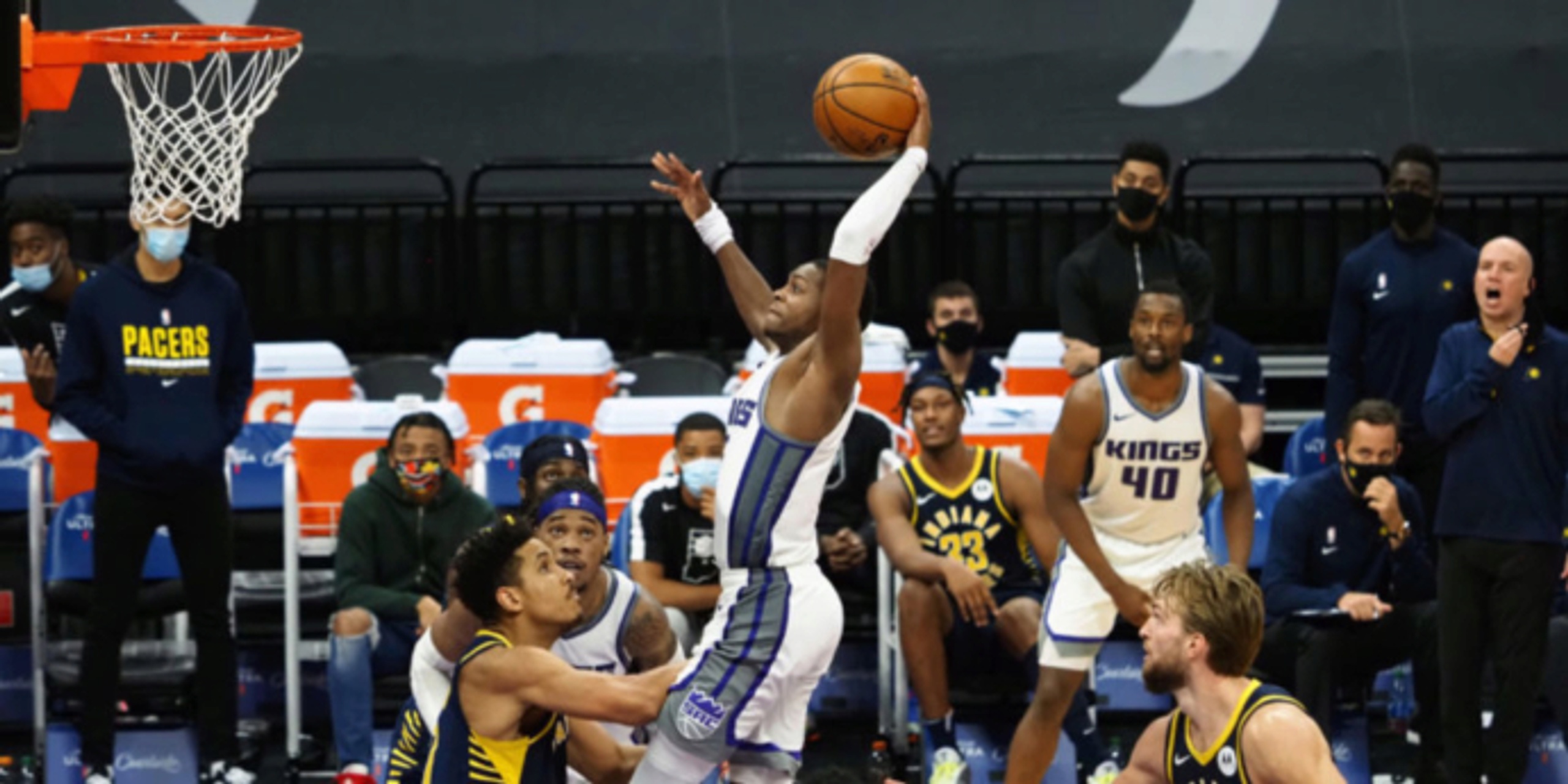 Deer in the Headlights

there is just no reason giannis should be taking a charge against anyone lmbo https://t.co/dnvCoTAEIT

It wasn't the most conventional poster of all time, but Aaron Gordon took flight and put it down over the Greek Freak. AG 1, Giannis 0.

This was an absurd dish pic.twitter.com/0ieoDjBFJW

D'Angelo Russell's Minnesota Timberwolves are having a rough go right now, but they did snap a seven-game skid against the San Antonio Spurs because of beautiful feeds like this one.

Siakam coming alive during the road trip only furthers my theory that he’s allergic to Florida.

Is This a Video Game?

Seriously, the quality of these cameras are... scary. We're already in the future, folks.

Easily the play of the night. Swipa was not to be denied on this play and his yell during the crucial jam let all of us know it.

I just realized once kawhi leonard retires, we will never hear from him or see him again pic.twitter.com/ws2m95Flic

Post-retirement Kawhi will probably take up a random sport like tennis in his leisure time. Or maybe golf -- imagine his exuberance after getting a hole-in-one. Simply an amazing picture.

Aren't we all at this point? And while there's nothing wrong with taking some time off to celebrate some family birthdays, there are protocols with the job.

The Knicks after losing 3 straight after their good start to the season: pic.twitter.com/ubFAckUbuQ

Lamelo Ball has an extremely bright future ahead of him. The real deal. @MELOD1P 🌊🌊 #artwork

Playing around with different styles/concepts! Which version do you like? pic.twitter.com/BPTGAoRu3r

This fan mock-up of LaMelo Ball with these backgrounds is as pretty as his full-court pass to Gordon Hayward on Monday night.

Adam Silver addressing the Sixers before each game pic.twitter.com/MQrqQeiVy6

The NBA is doing its best to strengthen the current health and safety protocols to fend off COVID-19, but it's just taking over the league right now. Mr. Silver, there's a whole second-half of a schedule for postponed games. You know, you designed it!

What better than a team win, chipping in eight points and blocking two shots to celebrate?