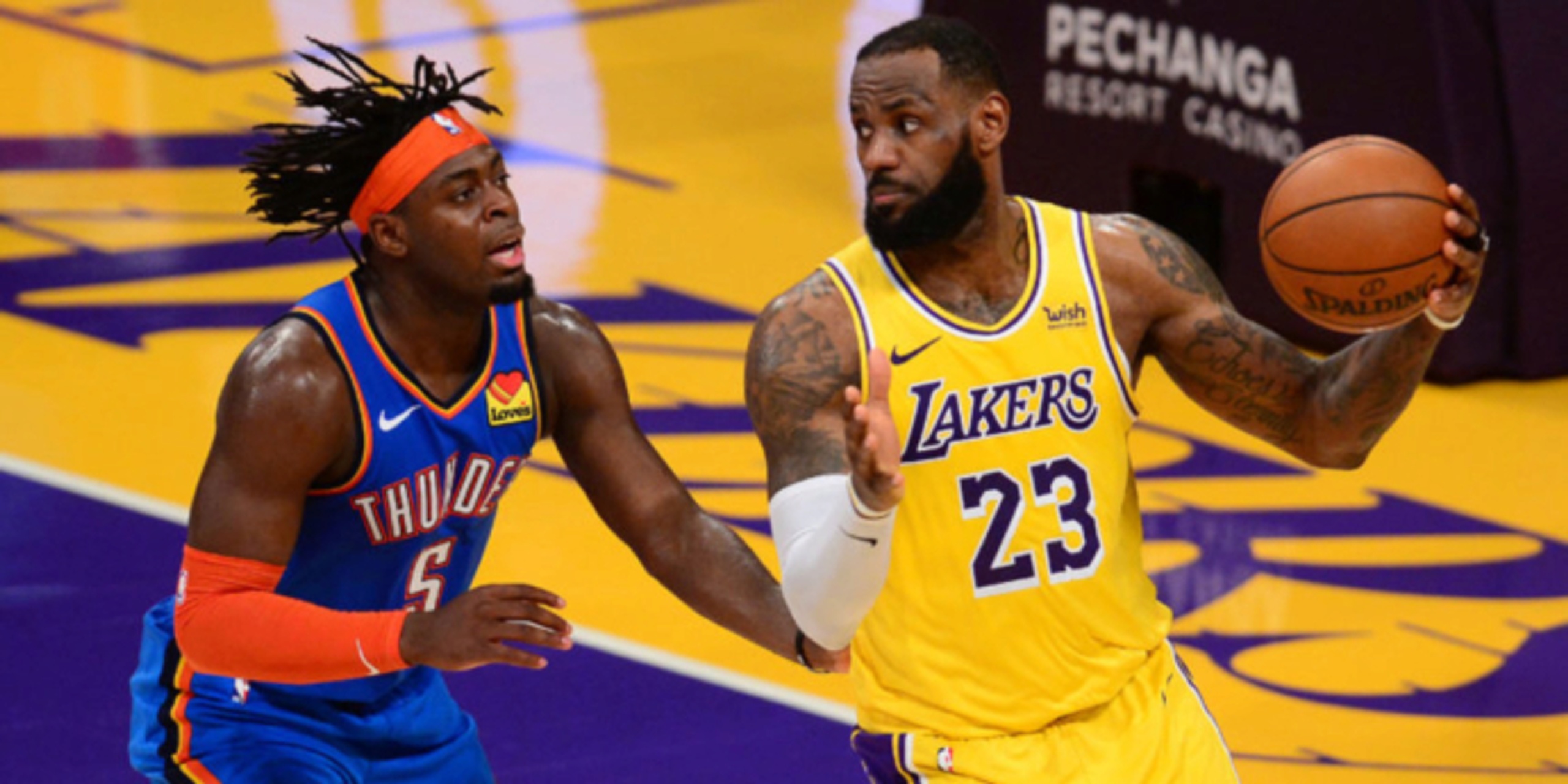 NBA Tweets of the Day: Man in a Box

Without further ado, here are the tweets of the day for February 11, 2021.

There are still no good billionaires, but Mark Cuban is doing what should have been done long ago. Now, he should give all of us $5.

Something about inserting Norman Powell into the starting lineup makes him turn into LeBron James. Starting 12 of the Raptors' 23 games, he's seen his average jump from 8.6 points in 2018 when he primarily came off the bench, to 16.3, the highest of his career. And if you look at this season's splits, Norm's doubling his scoring average as a starter (21.6 points per game on 66% True Shooting percentage) compared to coming off the bench (10.5 points per game on 51.5% TSP).

Caris LeVert is back in Brooklyn for the first time since he was traded to Indiana. While he isn't playing, he has walked around the court and greeted coaches, ball boys, security guards, stats keepers and his former teammates. LeVert was beloved during his time with the Nets.

There is something to be said about a player who was traded unexpectedly, found out from the trade that he has serious underlying health issues and still manages to bring a smile to the faces of everyone in his former organization -- from the top all the way down to the staff who are often forgotten.

If this quarantine never ends, I suggest we all pick up this extremely soothing hobby.

R.I.P to That Man

Cedi Osman’s dunk on then-Atlanta Hawk DeAndre’ Bembry was nasty, but this might take the cake for best dunk involving Cedi Osman.

21. Undrafted. Forcing LeBron James into an airball with beautiful, clean defense. Even the refs couldn’t believe it. (I could though, that’s Montreal basketball, baby)