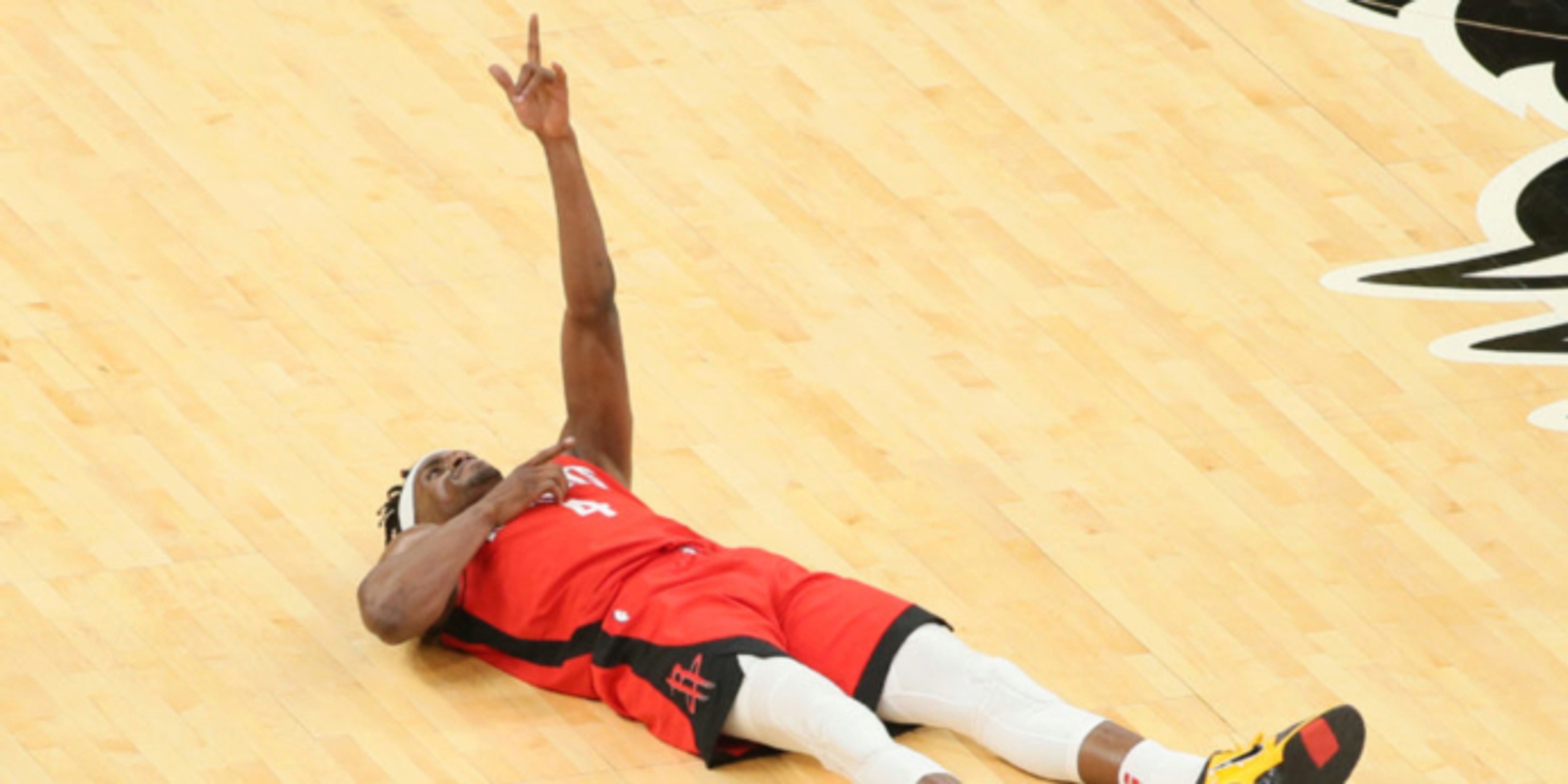 Without further ado, here are the tweets of the day for February 5, 2021.

What It’s All About

Lol my grandmom texted me this after watching our game and watching me play against the Clippers for the first time 😂😂😂😂❤️❤️ #MrLeonard pic.twitter.com/RsLm6Dnmud

The Cleveland Cavaliers may have lost to the Los Angeles Clippers (and Mr. Leonard), but that didn’t mean anything to Lamar Stevens’ grandmother, who was in awe that her grandson was guarding Kawhi in an NBA game. This is one of many wholesome tweets from yesterday.

You’ve Got A Friend In Me

This is sadly accurate. Luckily, we have four additional movies to show us how this story played out, and hopefully how Zion’s does as well.

When backyard dreams become reality, it will never get old. pic.twitter.com/k4BKlQ4dfG

Being able to play on the biggest stage against both of your brothers is something many dream about, but for the Holiday brothers it became a reality. (Make this the All Star game)

We were holding the team back from its true potential https://t.co/1mqqHmHCh9

Missing your entire starting lineup and holding the Philadelphia 76ers to just 105 points (and winning the game) is an accomplishment, as CJ McCollum recognized. Let the trade rumors begin!

Wall is planking and Boogie is.. well, boogying. pic.twitter.com/6XY50KHx2m

The Boogie and Wall reunion is probably the best storyline in the NBA right now. The Rockets have never been more fun, and neither superstar has ever looked like they were enjoying themselves as much as John and DeMarcus do right now.

Oubre will do this to you https://t.co/z1iTx4hOcF

This is a common problem -- getting lost in Kelly Oubre Jr.’s eyes. Not just for the fans, but apparently for the Dallas Mavericks as well. What if Adam Silver starts making him wear goggles?