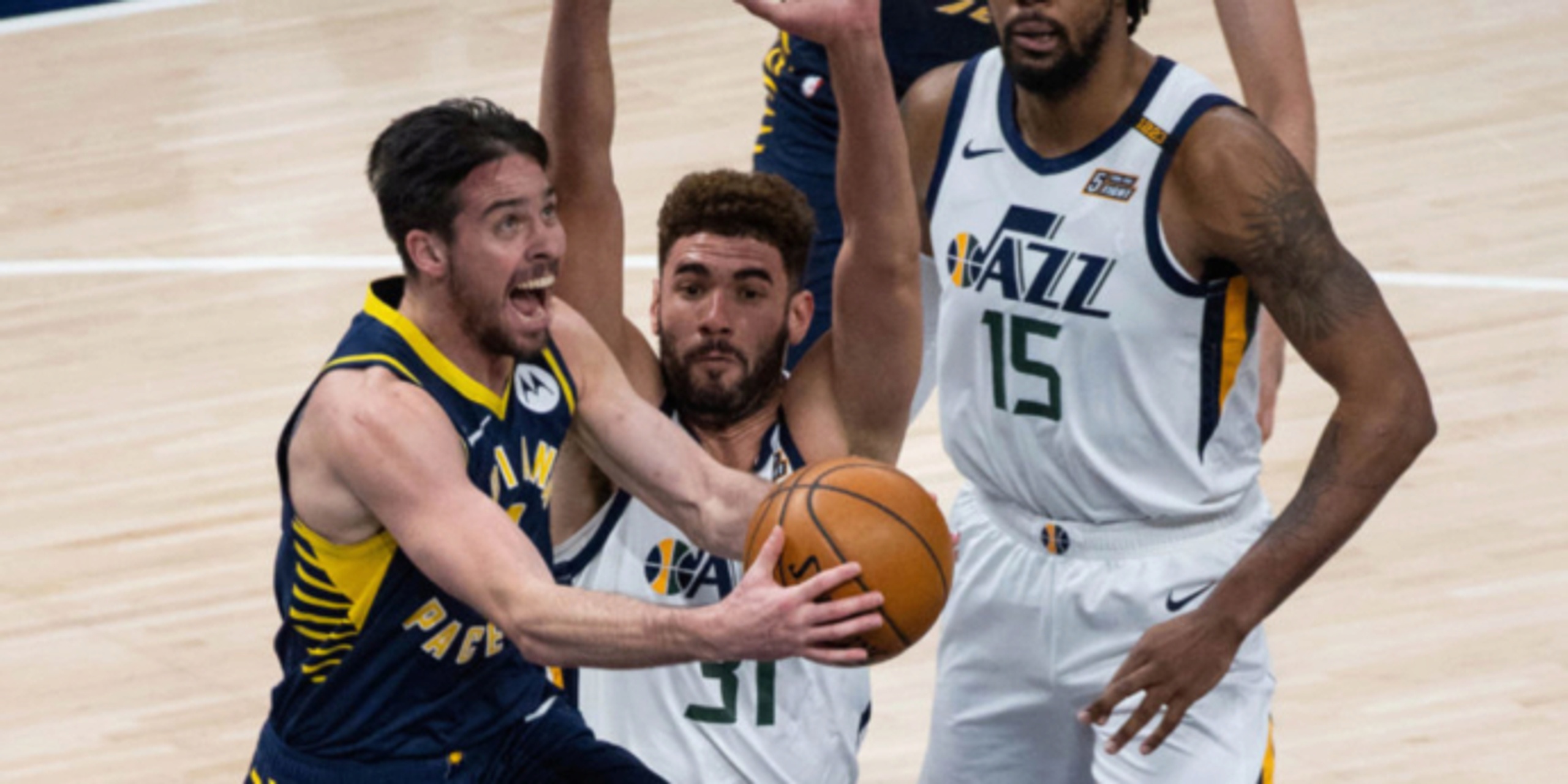 Without further ado, here are the tweets of the day for February 8, 2021.

I won't truly believe it's Ersan until he takes a charge from a snowman https://t.co/kXX8dO5hP3

Illy's caption was too good not to steal. Shout out to the vet for rocking a t-shirt, shorts and high-tops in the middle of a blizzard. Ball is life.

WE WON THIS GAME @TRAILBLAZERS, BY A LOT! pic.twitter.com/EOwNw24bco

Maybe little Kaari wants to follow in her daddy's footsteps? Her aunt and Ja's sister, Teniya, is doing that!

I mean hey, it cures everything.

T.J. McConnell is the first bench player with 15 Ast in under 30 minutes of playing time since Manu Ginóbili did it on March 1, 2013.

Other than Ginóbili, the last player to do this was John Lucas in 1988. pic.twitter.com/wcnNYtYqv0

Since Jan. 14, McConnell is averaging 8.1 assists in 25 minutes per game off the bench for the Pacers. The new father has had 13 straight games with six or more assists. No, he's not quite Mr. Ginobili, but that's a quality backup point guard that can run an offense.

It seems like every game Anthony Edwards has a viral moment. And when you can get a tasty postgame dinner delivered to you, why not eat it while it's hot?

Kiss From A Rose

I heard Shakira and JLo are not performing because it’s The Weekend...they don’t work on Sunday?

If you needed any more evidence that Giannis is a dad, feast your eyes on this. Greek Freak? More like Geek Freak. (I'm so, so sorry)