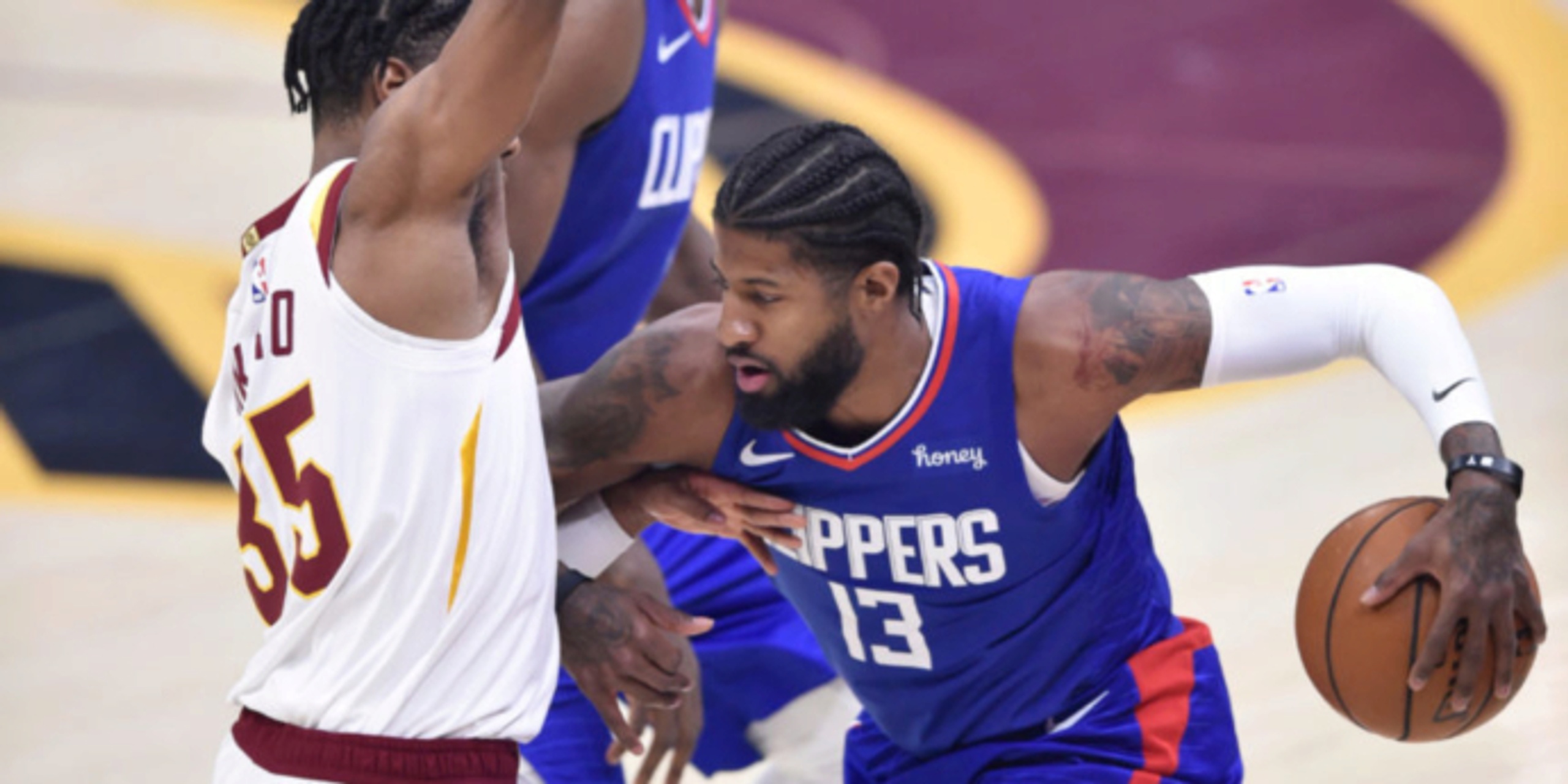 Without further ado, here are the tweets of the day for February 4, 2021.

if it takes someone becoming a father to unlock their full potential and play at mvp level, i’m willing to do my part to help you get there @BenSimmons25

It worked for Fred VanVleet and Joel Embiid, so perhaps Ben Simmons should take this lovely person up on their offer...for science.

“I Don’t Even Know Where You’re Sittin’ At”

Paul George: "God bless you Jared Dudley. I don't know what it is, dudes love throwing my name in stuff. But God bless you, Jared."

If you’ve been living under a rock since, well...forever, you will not understand why Paul George is telling God to bless Jared Dudley, so let’s break it down. Dudley recently released a 42-page book about the NBA bubble in which he states that the Lakers felt disrespected by Paul George putting himself in the same category as LeBron James and Anthony Davis.

Dudley’s statement was in response to a question in which George was asked if he thought that he and Kawhi Leonard were the best duo in the league, and he answered with “I think so.” This should make for an interesting playoff matchup…if the Clippers don’t blow a 3-1 lead in the semifinals again.

Play It Cool, Dance It Off

Can’t hold a real one down https://t.co/lheY6MJJT2

Being able to laugh at yourself for getting spiked in the face with a basketball on national television is a level of self-awareness that not many basketball players have reached yet. Good job, J-Rich. I would have cried.

He’s the first Kings rookie with 20+ points, 5+ threes off the bench since Peja Stojakovic in 1999. pic.twitter.com/hmQ3P3ZEKz

He also recently got a puppy. We’ll let you decide which is more impressive.

Stephen A. Smith, at the end of the day, is a reactionary fan. Every small event in the NBA is either the end of the world or the best thing to ever happen. Celebs, they’re just like us.

In another indicator of progress in his rehab of a torn Achilles, Klay Thompson is traveling with the Warriors to Dallas today. He mentioned Monday that he should begin mobility work on his right ankle soon.

This doesn’t seem like a great idea, given that he was probably still recovering from his last torn Achilles when he tore it again. But I’m not a doctor.

it took years of planning, years of failure, but I can finally hoop in cowboy boots pic.twitter.com/72kA066Hbv

Has anyone shown this monstrosity to Jimmy Butler?

He’s Right and He Should Say It

A brutally honest De'Aaron Fox said having an NBA All-Star game this season is "kind of stupid" because of all the daily protocols that are in place for teams. Said he understands it's all about money and he'd play if voted in strictly because the fine for not playing is huge

Credit to De’Aaron Fox for being honest and saying what a lot of fans are saying and probably thinking. No credit to the NBA, who apparently fines players who don’t participate in the All-Star game.