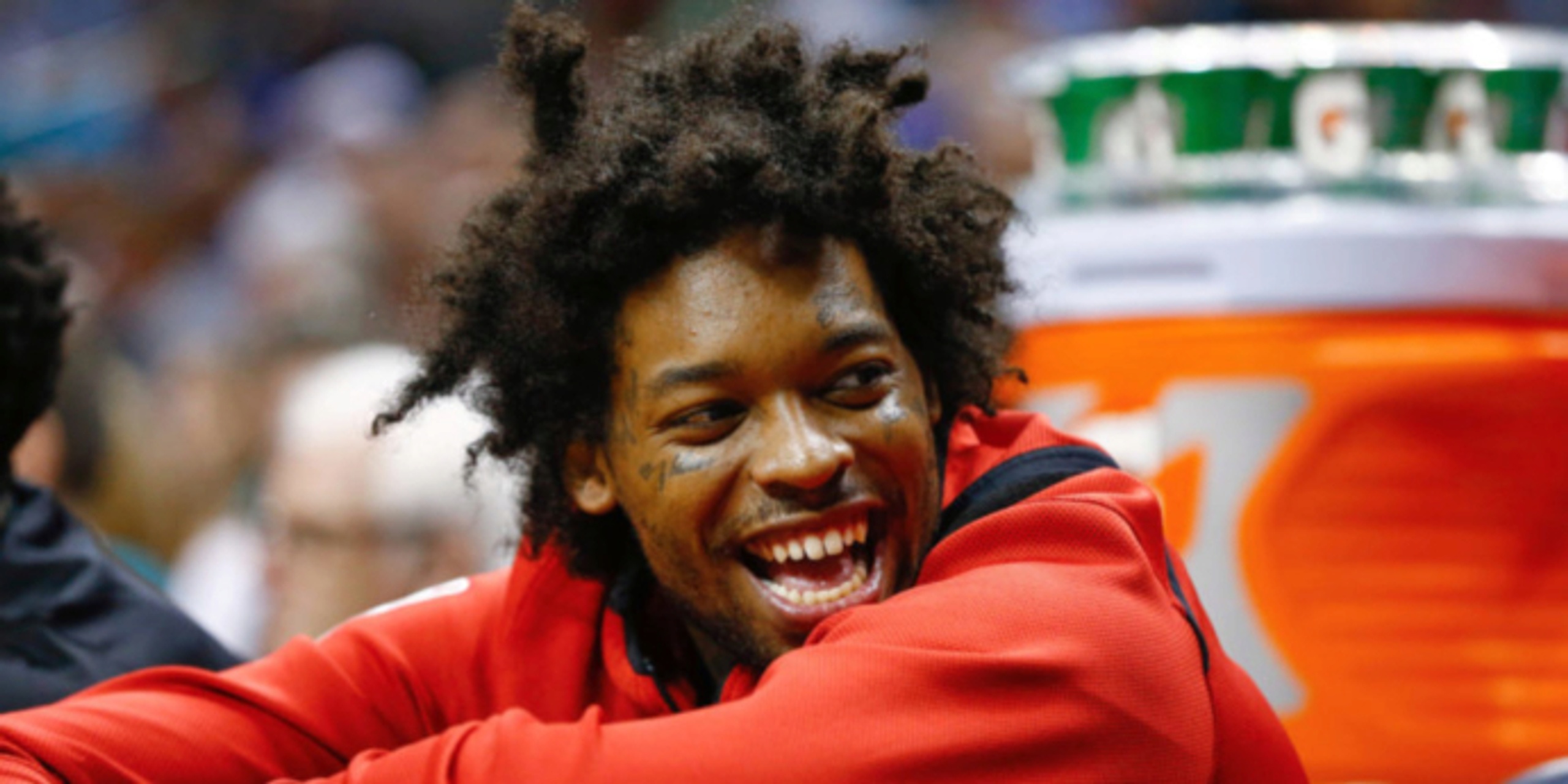 Drafted No. 16 by the Atlanta Hawks (via Boston) in 2013, Nogueira played four years in the NBA, all with the Toronto Raptors. The seven-footer averaged 3.2 points and 2.8 rebounds in 141 career games, and never found his footing as a former first-round pick. He last played in the NBA during the 2017-18 season.

In a 2019 ESPN article, Nogueira explained a bit about his battles with depression and drinking.

"This is why I kind of stopped talking about my frustrations. I talked to a lot of people I shouldn't have in this period of time," Nogueira said in the story. "I thought they would help, but they didn't. People start to make fun of you and mock you just because you have some money and some status, they think you're untouchable, like you're not human. Money and status don't matter that much. It [depression] can happen to anybody. You can't escape just because you're famous."

In addition to his time in the NBA, Nogueira also played four season professionally in Spain's Liga ACB.