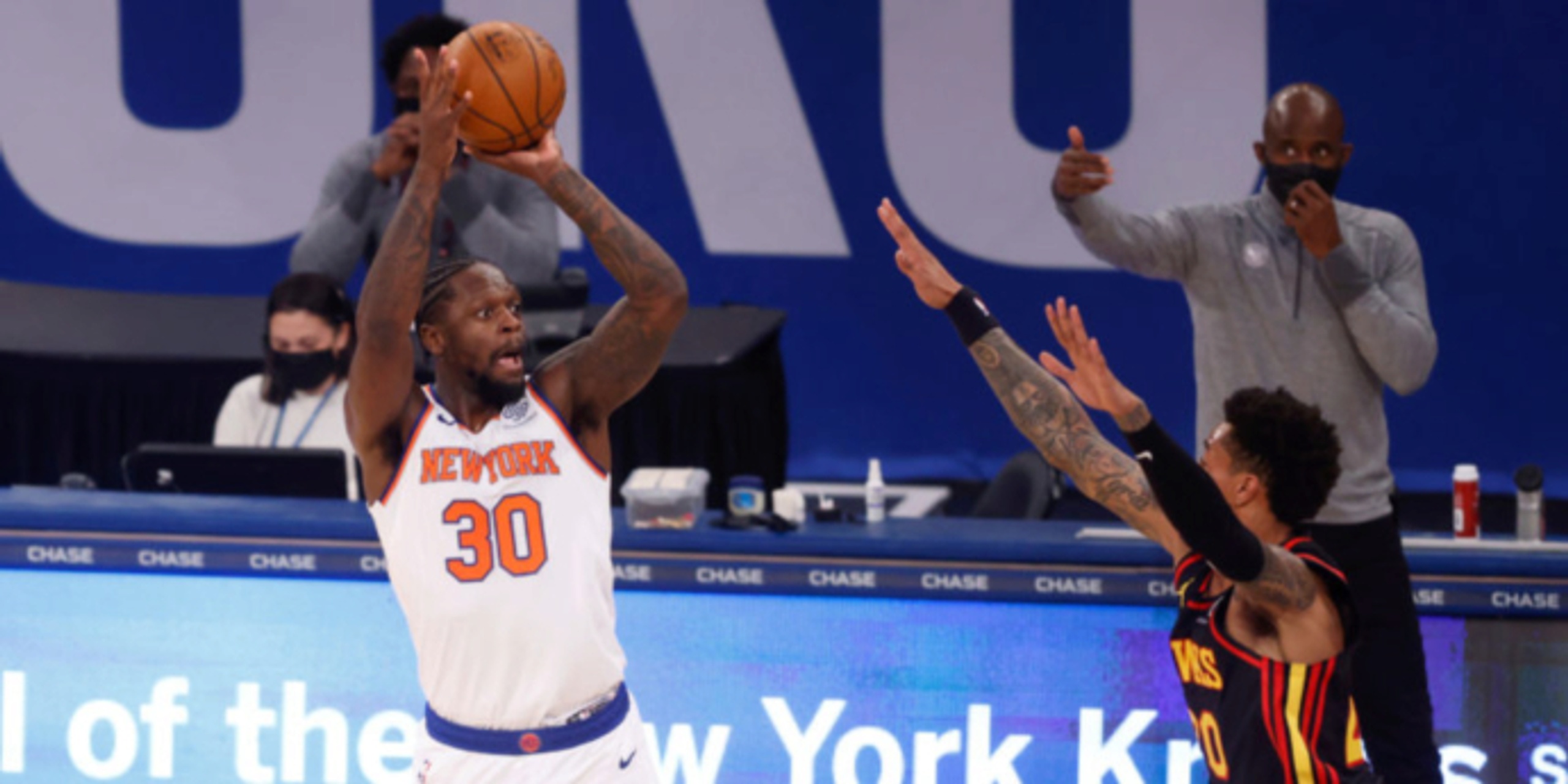 NBA Tweets of the Day: Second Chances and Safety First

Without further ado, here are the tweets of the day for February 16, 2021.

Tucker played through the injury on Saturday. His streak of 267 consecutive games played will end. It will be the first game he has missed with the Rockets. No one has played as many games as Tucker since he returned to the NBA in 2012.

This is just an absolutely insane stat for PJ Tucker to have when you consider just how many players have entered and left the league since 2012, and how many are still remaining. He has played more games than LeBron James since his return.

When he paid the salaries of food service workers at his stadium when the NBA shut down because of COVID. I'll never forget that. https://t.co/EvTPCjQDQI

The Blake Griffin era of the Detroit Pistons has reached its conclusion, but he will be remembered fondly for his off-court contributions if nothing else.

Bradley Beal going under the bleachers for the ball. What. pic.twitter.com/XIwXHcN7xu

The benefit of not having fans in the arena and increased cleaning protocols means that Bradley Beal will not emerge from under the bleachers covered in popcorn, beer, mustard or anything else that has been stuck to the floors since the dawn of time.

Listen. There is nothing that grinds my gears more to think about that the fact that LaMelo Ball has the @melo handle on Instagram and Carmelo Anthony does not. There is only one Melo.

Julius Randle led the New York Knicks to a 123-112 win over the Atlanta Hawks with 44 points and 9 rebounds. Can it be a comeback story when you’ve never played this well in your career? Whatever it is, it is heartwarming to watch.

My My My, How the Turntables

Watching NBA fans as a collective turn on Trae Young has been another interesting storyline to follow this season. His foul-baiting is nothing new (see: James Harden), but it does make for a less aesthetically pleasing basketball game.

Oh my gosh you guys there is ice and snow hold on to the handrails!!!! https://t.co/wAHivhlgzr

Whether this is just Tara’s maternal instincts kicking in because of the unusual weather or not, the Portland Trail Blazers absolutely cannot, under any circumstances, afford to lose another player to injury. Be careful out there!