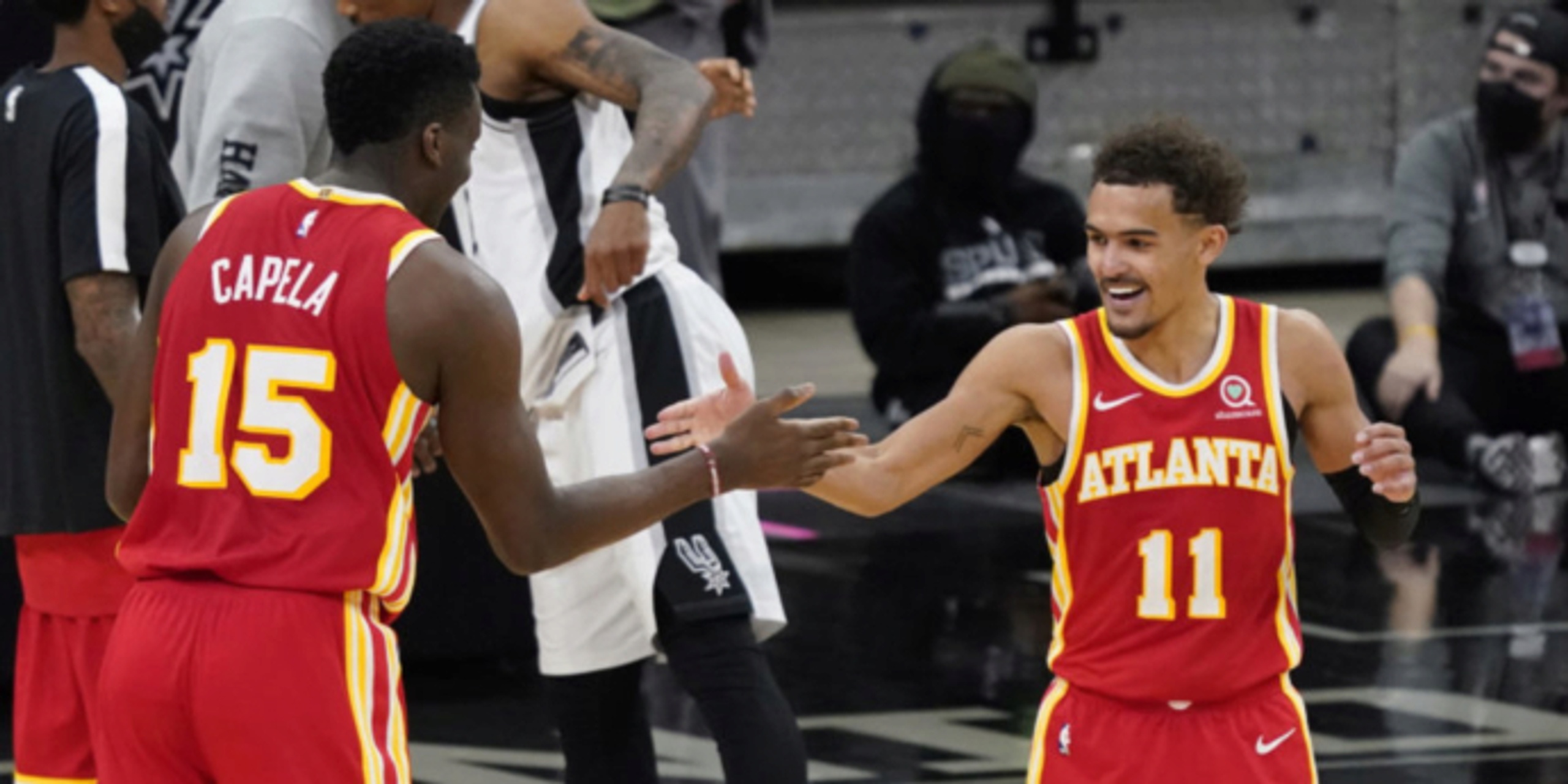 There’s something to be said about the job that Nate McMillan has done as the interim head coach of the Atlanta Hawks. Since taking over the job for the departed Lloyd Pierce, the team has soared up the standings, and sits fourth in the Eastern Conference at 29-25 after defeating its Southeast Division rival Charlotte Hornets on Sunday afternoon.

From March 2 and on, the Hawks have a 16-5 record, tied with the Phoenix Suns for the most wins in the league. During this stretch, Atlanta is third in True Shooting percentage (59.4%) and sixth in turnover percentage (12.5%), and is one of eight teams with an assist-to-turnover ratio above 2.

It’s a dramatic turnaround for a team that was six games under .500 prior to the coaching change, but the stat category that sticks out the most for the Hawks under McMillan is their play in clutch situations (defined by NBA as the last five minutes of the game, in which the point differential is five points or fewer).

As a team in the clutch, Atlanta had the second-worst net rating in the league in their first 34 games of the season and went 6-13 in those contests. With McMillan at the helm, the Hawks rank sixth-best and net 16.6 points per 100 possessions more than their opponents in such scenarios, and have a 7-3 record to show for it.

When you look at the fundamental differences between those splits, it’s easy to see that Trae Young is benefiting from sharing the floor with veteran players. Young’s clutch-time improvements are obvious, as his usage has spiked from 37.4% to 48%, yet his turnover ratio has decreased from 13.2 to 8.7 and his assist percentage has skyrocketed from 41.9% to 71.4%.

Put plainly and simply: Young is playing smarter because the teammates next to him are more experienced, and hence, also playing smarter. The difference in lineup data confirms the eye test. Young and Danilo Gallinari played 254 total minutes together prior to March 2, and have played the exact same amount of minutes combined following that date. The improvement in the two’s statistics is astounding, and that may have to do with who they’ve been on the court with and the style they’ve played. Additionally, Young has shared success with seasoned players like Tony Snell, Solomon Hill and the recently-acquired Lou Williams.

Young is still hooking up with Clint Capela and John Collins regularly (221 total assists), and he is the first player in the NBA this year to record at least 100 assists to two different teammates. For the Hawks, it also helps that Bogdan Bogdanovic is healthy and contributing the way they expected him to from the jump. However, the mixture of young and veteran talent is working like a charm, and it’s been reflective in McMillan’s rotations.

It’s not an easy road when a budding talent like De’Andre Hunter is forced out of action due to a setback; the same goes for Cam Reddish, who is still going to be sidelined with his Achilles injury. Kris Dunn hasn’t even made his Atlanta debut yet, and he is the player archetype one thinks about when imagining a McMillan-coached squad. Collins has missed the last seven games with an ankle injury, to boot. Despite all these circumstances, the Hawks have stepped up in a big way, just as their coach asked of them the day when Pierce was relieved of his duties.

“I told the players: ‘If you are looking to point a finger, point it at yourselves. All of us,’” McMillan said in his press conference at the beginning of March. “Because all have to do better and win some games. Coach Pierce doesn’t have that opportunity. He takes the hit.”

Maybe it’s the more deliberate pace that has been to the team’s advantage, or maybe it’s simply execution that didn’t happen previously. Whatever the case may be, Young and Co. have responded to McMillan’s plea, and we’re seeing his three C's come into play at the right time.