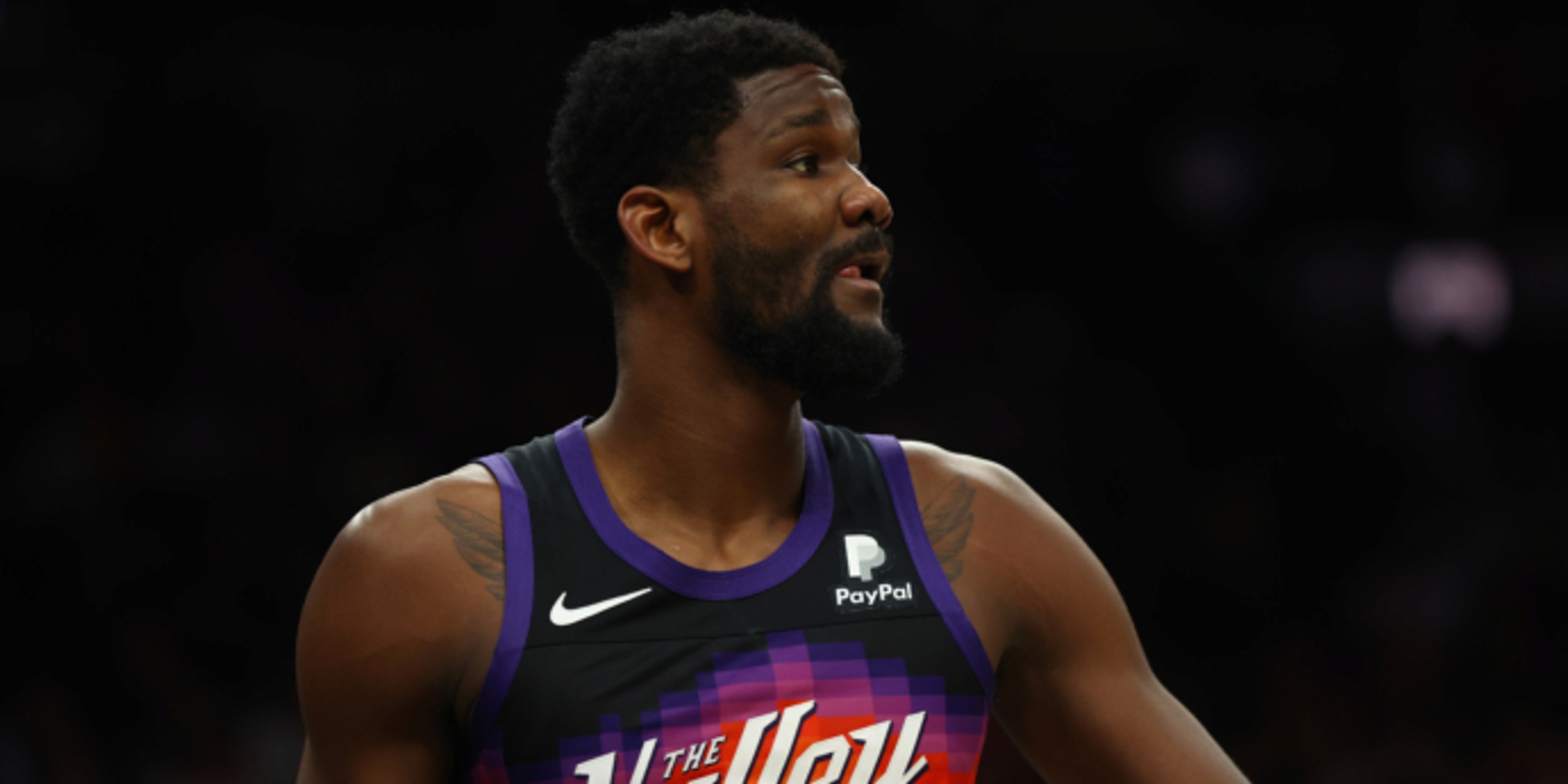 As the NBA offseason marketplace has come to a halt due to the ongoing Kevin Durant saga (which directly ties into the Phoenix Suns), Deandre Ayton’s status is finally beginning to clear up.

According to ESPN’s Brian Windhorst, there is mutual interest between Ayton and the Indiana Pacers. Windhorst also relayed on Monday that Indiana has met with Ayton as talks progress towards either an outright offer sheet or a sign-and-trade scenario involving Phoenix. Regarding the sign-and-trade route, Myles Turner would presumably head back to the Suns, potentially with a draft pick attached as well.

Some may wonder why exactly the rebuilding Pacers and Ayton would seek each other out through this muddied restricted free agent process. However, the more you dive into the potential fit for both Ayton and Indiana, it feels like the perfect opportunity to strike on a rare opportunity for the organization.

The Pacers have never had a No. 1 overall pick play for them before, and Ayton would instantly become arguably their biggest offseason transaction ever. Ayton wants to be a primary option and showcase more of his skill set away from Phoenix. In Indiana, Ayton would have an amble runway to be a primary focal point while also fitting snugly into the team's long-term picture alongside Tyrese Haliburton, Bennedict Mathurin, Chris Duarte, Jalen Smith, Isaiah Jackson and Oshae Brissett. These players all fit within the same age timeline, almost identical to what Ayton first experienced in Phoenix before Chris Paul’s arrival.

Also, leaving an elite point guard like Paul means trying to find a similar situation. Although he’s still somewhat flying under the radar nationally, Haliburton is one of the best pure passers in the league with strong pick-and-roll play, and Haliburton/Ayton pick-and-roll duo in Indianapolis could make for a lot of fun on a nightly basis.

Diving deeper into this potential pairing shows that the Pacers are comfortable handing the keys over to Haliburton as the face of their offense moving forward, which could now include Ayton as the cherry on top.

Giving Haliburton a proverbial cheat code in Ayton, when Indiana already ran such high amounts of pick-and-roll, would show immense belief in the third-year point guard to potentially make an All-Star jump as soon as next season. Indiana banking on an entrenched trio of Haliburton, Ayton and Mathurin to grow together could be the smart risk for an organization like Indiana to make, because these opportunities rarely ever arrive on the organization's doorstep.

Ayton has real inconsistencies that must be ironed out, such as his motor throughout an 82-game season, but it’s hard to envision this gamble not paying off in spades with the Pacers' flexibility still wide open for years to come. If they were to eventually shed the contracts of Buddy Hield and TJ McConnell, the team would easily clear more than $30 million in cap space for next summer when Haliburton becomes extension-eligible for a rookie-scale max contract.

In the Pacers' first rebuild attempt in over 30 years, it appears as if Ayton has been a potential target for a while. It’s been well reported that the Pacers and Suns had an open dialogue back at February’s trade deadline centered around Ayton for Domantas Sabonis, who ironically enough was shipped off to the Sacramento Kings in exchange for Haliburton.

Indiana’s flirtation with Ayton has now reached levels of mutual interest, and the smoke seems to be picking up enough where there's momentum for him to eventually join the Pacers. With how the roster is being constructed — more perimeter-focused around Haliburton — Ayton’s inclusion would actually mesh well compared to the pick-and-pop elements Turner provided. Thanks to his gravity impact in rolling situations, Ayton could make life easier for shooters like Mathurin and Duarte; pick-and-rolls for the Pacers involving this quartet could grow into pick your poison possessions for opposing defenses in due time. Also, Ayton would likely be able to feast inside when surrounded by four above-average three-point shooters, and the difference this time around would be a noticeable usage bump.

Ayton receiving passes from Haliburton and being surrounded by shooters could produce top results immediately, and it wouldn’t stun me to see the Bahamian big man develop into a consistent 20-and-10 player within this environment. In Indiana, Ayton would become a primary pillar and focal point to its system on both ends of the court.

Who are the biggest free-agent signings or sign-and-trade acquisitions in franchise history for Indiana? The list is rather short, headlined by David West, Malcolm Brogdon and Bojan Bogdanovic. Though Indiana’s community is built around basketball, it’s not a destination players actively seek out. So when a former No. 1 pick is available and fits in with how the team's image is being remade, the Pacers have to pounce on said chance.

Going from a core of Sabonis, Brogdon and Turner to Haliburton, Ayton and Mathurin would simply be unbelievable work from the Pacers’ front office of Kevin Pritchard and Chad Buchanan. What’d be even more impressive is that they've executed this plan from only February and on. An instant roster reshaping could soon culminate with Ayton as the emphatic exclamation point.

Heading into next season, if the Pacers do indeed secure Ayton’s services one way or another, this could be their projected rotation:

(Obviously, if there is a sign-and-trade completed with the Suns, there will be names on this list on the outs.)

Honestly, that group of 10 could be feisty enough to take a real step forward if the Haliburton/Ayton duo could hit the ground running.

The overall value of Ayton and the center position will be debated over and over again. But, based on the on-court fit alone, it’s hard to find a better overall fit for what the Suns’ center desires than Indiana. Not only would he land in an ideal developmental environment, but the presence of Haliburton and a fun young core around him would present a new, rebuilt Pacers roster.

Pacers head coach Rick Carlisle has echoed all offseason long how multiple moves have been made based off Haliburton. Going all-in for Ayton to give Haliburton a pick-and-roll monster partner would further solidify the new direction for an organization truly venturing into uncharted waters.