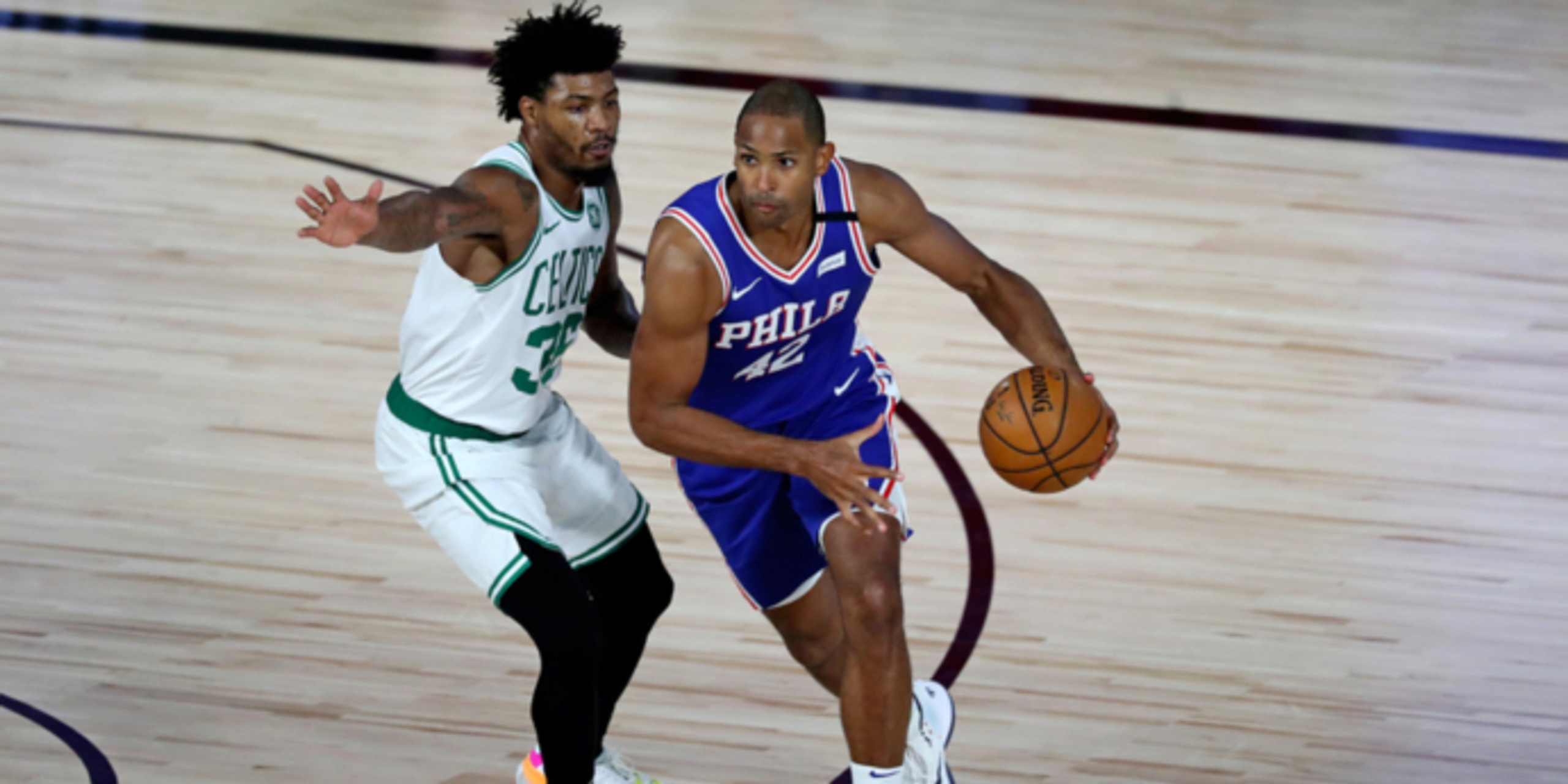 ANALYSIS: The Sixers acquire three expiring contracts in the trade, as well as an $8.1 million trade exception. Danny Green figures to help the team right away with elite shooting, while Ferguson is another shooter Philly can run off the bench. Meanwhile, in classic fashion, OKC adds another future first-rounder and an intriguing point guard prospect in Maledon.