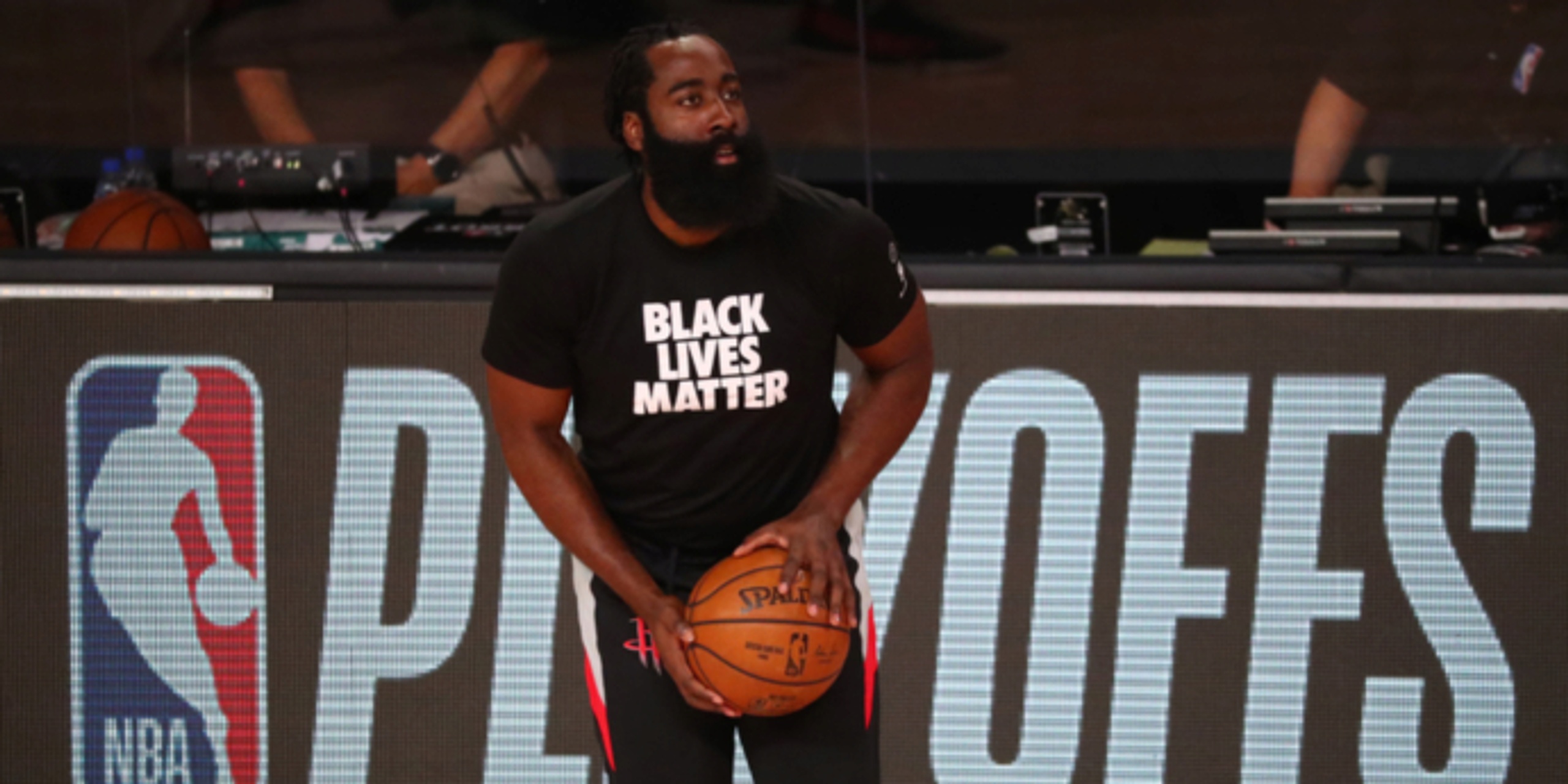 James Harden would accept trade to Sixers, 'other contenders'

James Harden indicated to the Houston Rockets before the beginning of training camp that he would be open to a trade to the Philadelphia 76ers or possibly other contenders, sources told ESPN.

Teams would be reluctant to give up the assets required to get a player of Harden’s caliber without confidence that he would be willing to remain long-term. Few contenders have ability to furnish Houston with the combination of assets that it’s seeking to consider dealing Harden.

ANALYSIS: Harden initially had reportedly requested a trade to the Brooklyn Nets in November, but it seems the superstar is being more flexible towards potential destinations.

According to MacMahon and Wojnarowski, the asking price from Houston in any Harden deal would be "a young franchise cornerstone and a bundle of first-round picks and/or talented players on rookie contracts."