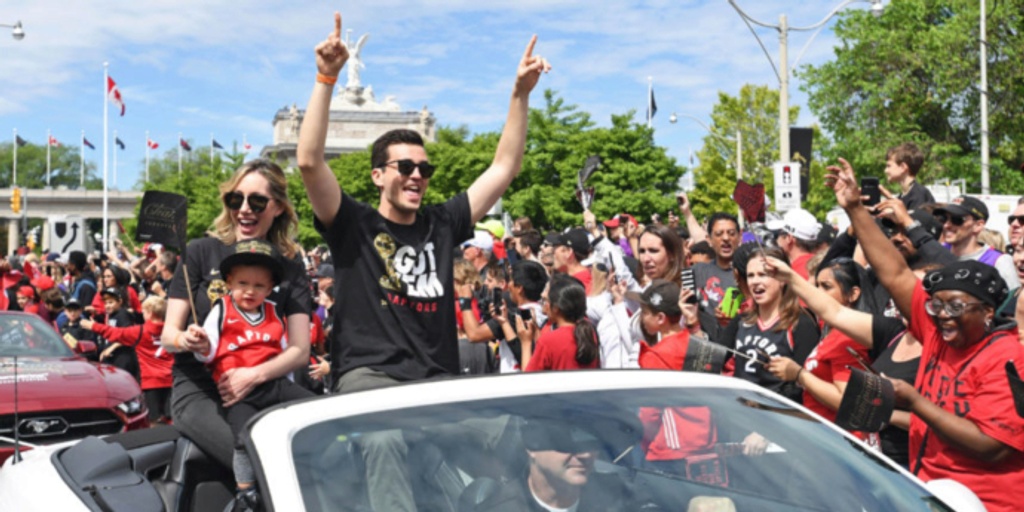 ANALYSIS: Webster joined the Raptors' front office in 2013 and was promoted to general manager by president Masai Ujiri in 2017, the youngest GM in the league at the time. He helped Toronto win an NBA championship in 2018-19.