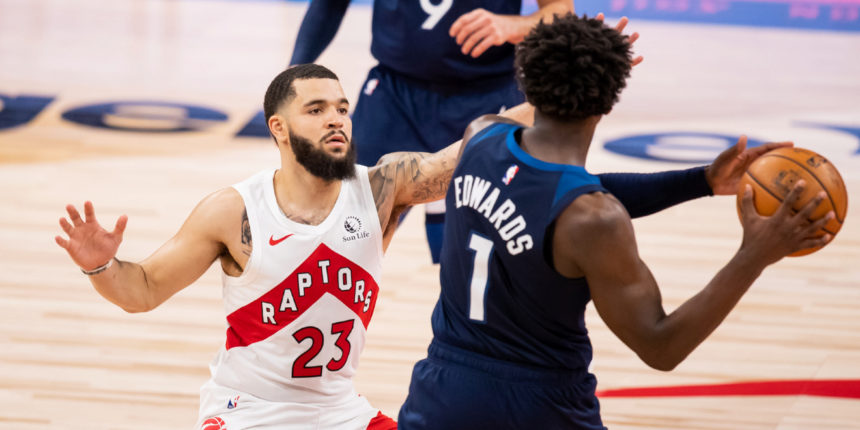 The Toronto Raptors lost a close game to the Minnesota Timberwolves, 116-112 on Sunday. Fred VanVleet did not mince words about his team's underwhelming performance.

When asked about if the Raptors have given up too many winnable games, VanVleet said, "We passed that point a long time ago... I think there are a lot of different areas where we lost the game tonight. It's part of the problem and we've gotta fix it."

VanVleet also added that his frustration with Toronto's defense is "really high."

ANALYSIS: The Raptors have stumbled to a 12-15 record so far. They ranked just 17th in defensive rating and have given up at least 113 points in each of their last five contests. It's a noticeable drop-off from last season, when Toronto had the second-best defensive rating in basketball.