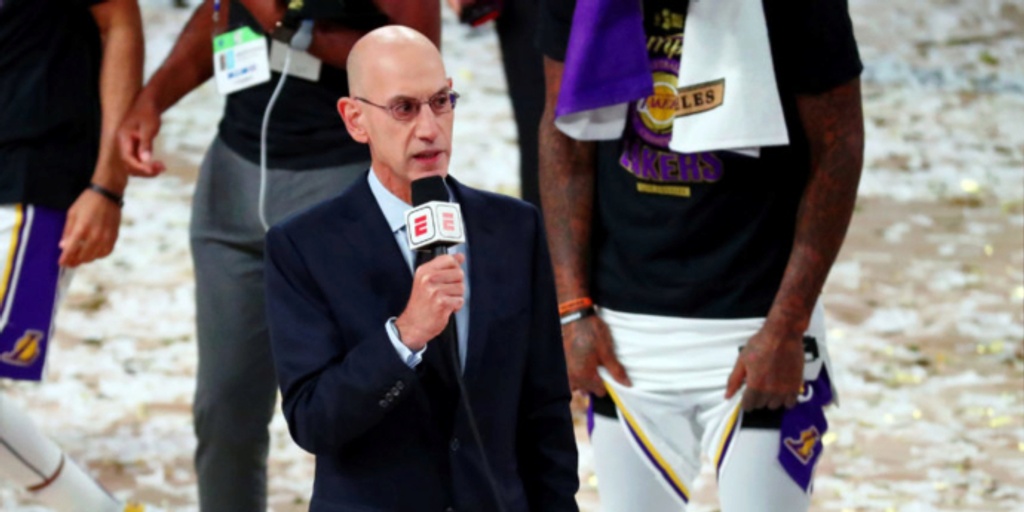 The NBA is planning to implement new rules to limit non-basketball moves used to draw fouls beginning next season, pending final discussion and approvals from the Competition Committee and Board of Governors, sources tell The Athletic.

ANALYSIS: Charania broke down areas where officials will be trained to make judgement calls. These actions will be assessed as either non-fouls or offensive fouls depending on the nature of the play, per Charania:

He added that these rules could take effect as soon as this August during NBA Summer League. Foul-drawing from shooters has been a common criticism towards today's game, and it appears the league is finalizing changes.