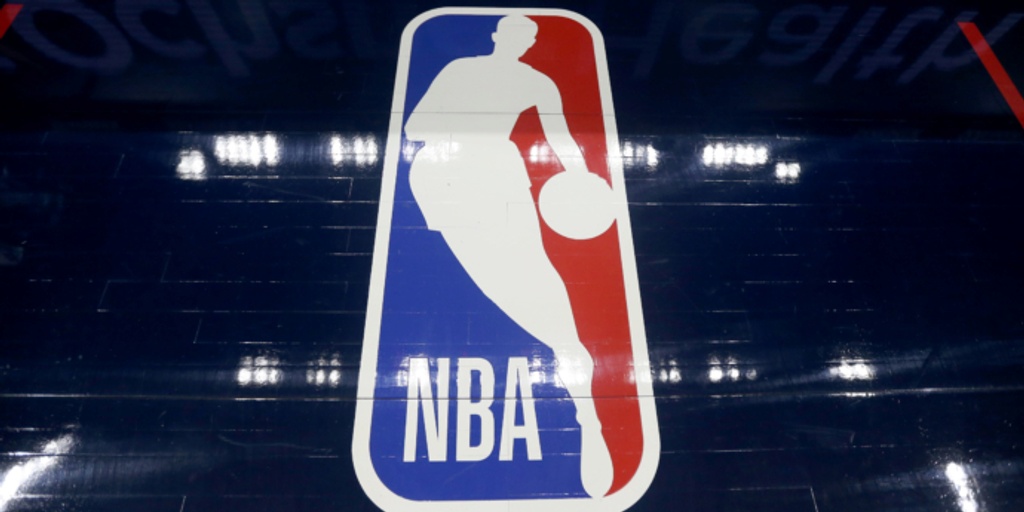 While most people have trouble staying productive between Christmas and New Year's Eve, the NBA just had a record-breaking week on social media during that stretch.

From Dec. 25 through Dec. 31, the NBA generated 1.1 billion video views across their social-media platforms and app — the most views the league has ever had in a single week.

The NBA had Instagram's most-viewed account for the week of Dec. 25 (as well as on Christmas Day).

The NBA also racked up 80 million views on TikTok last week, which is the league's second-best week on the platform (behind only 2020 NBA All-Star Weekend).

Luka Doncic’s historic 60-point triple-double (and subsequent 51-point performance) certainly helped the NBA's social stats, as Luka content drove 150 million views that week (which was nearly 15% of total views). Doncic has now generated the second-most views among all players across the NBA's socials.

The NBA continues to thrive on social media, as they are the most-viewed and most-engaged pro-sports-league.