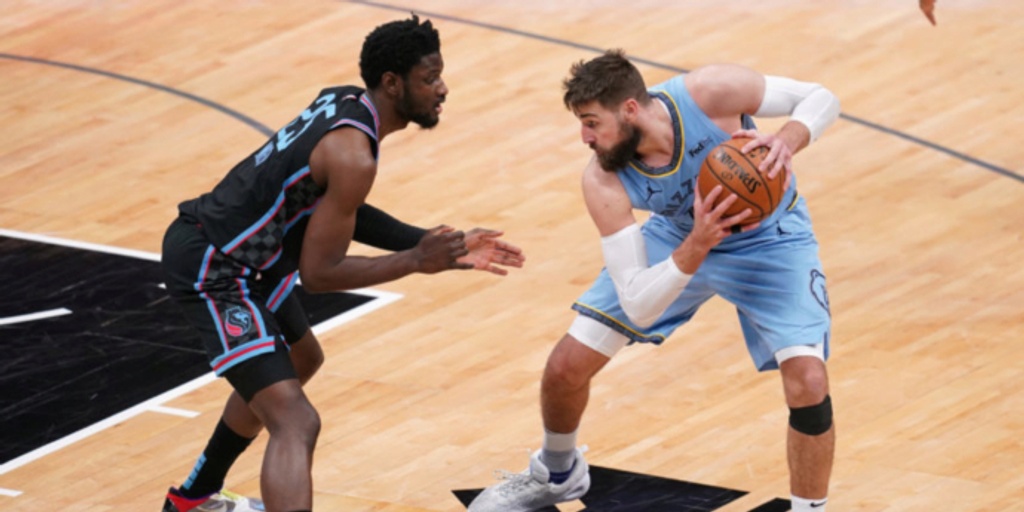 Sacramento Kings center Chimezie Metu broke his wrist as a result of a play Sunday versus the Grizzlies. Metu will be out at least four weeks.

ANALYSIS: On Monday, Metu took a hard fall when he was pulled down from the rim by Jonas Valanciunas. It is believed the injury took place then, which did not result in any type of flagrant foul. Metu is averaging 3.4 points and 2.1 rebounds as a reserve for Sacramento this season.

Chimezie Metu went for a ride after this dunk 🤠 pic.twitter.com/xSjy9AFcYp