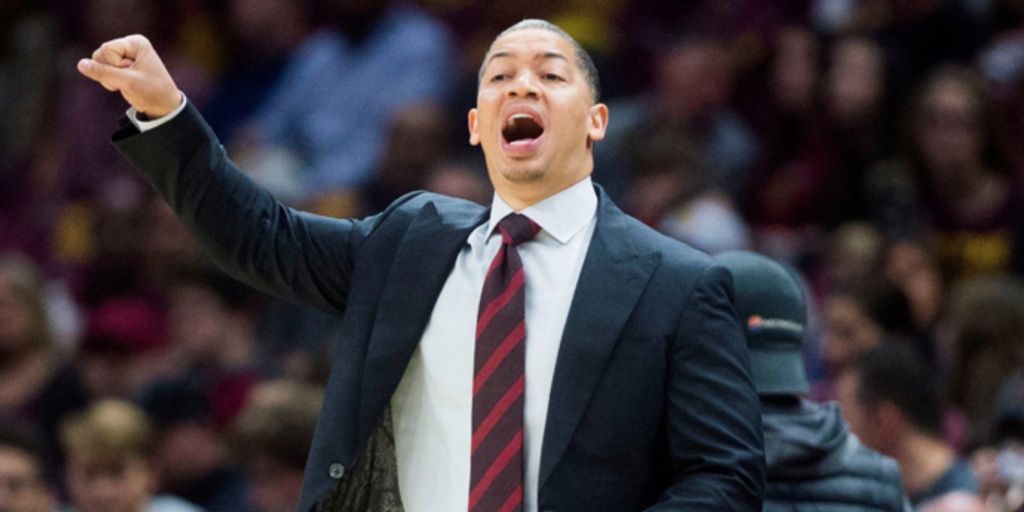 According to ESPN's Adrian Wojnarowski, the Los Angeles Clippers and Tyronn Lue have agreed to a five-year deal that will make him the next head coach of the team. Per Shams Charania of The Athletic, Chauncey Billups is set to be Lue's lead assistant and former Cleveland Cavaliers assistant, Larry Drew, will also join the staff.

An extra note -- J. Michael of the Indianapolis Star reports that Billups will join Lue "if he doesn't get the job" as the Pacers' head coach.

ANALYSIS: We now know the next man up for Kawhi Leonard, Paul George and the Clippers. In Cleveland, Lue won an NBA championship with a number of personalities and highly-touted star players. He'll have to utilize those same management skills with this group in LA.

With LeBron James and the Cavaliers, Lue recorded a 128-83 regular-season record and went 41-20 in the playoffs. Lue is known to connect with players and establish close relationships, while also maintaining his authority. That's a good balance to have, especially when dealing with strong personalities.