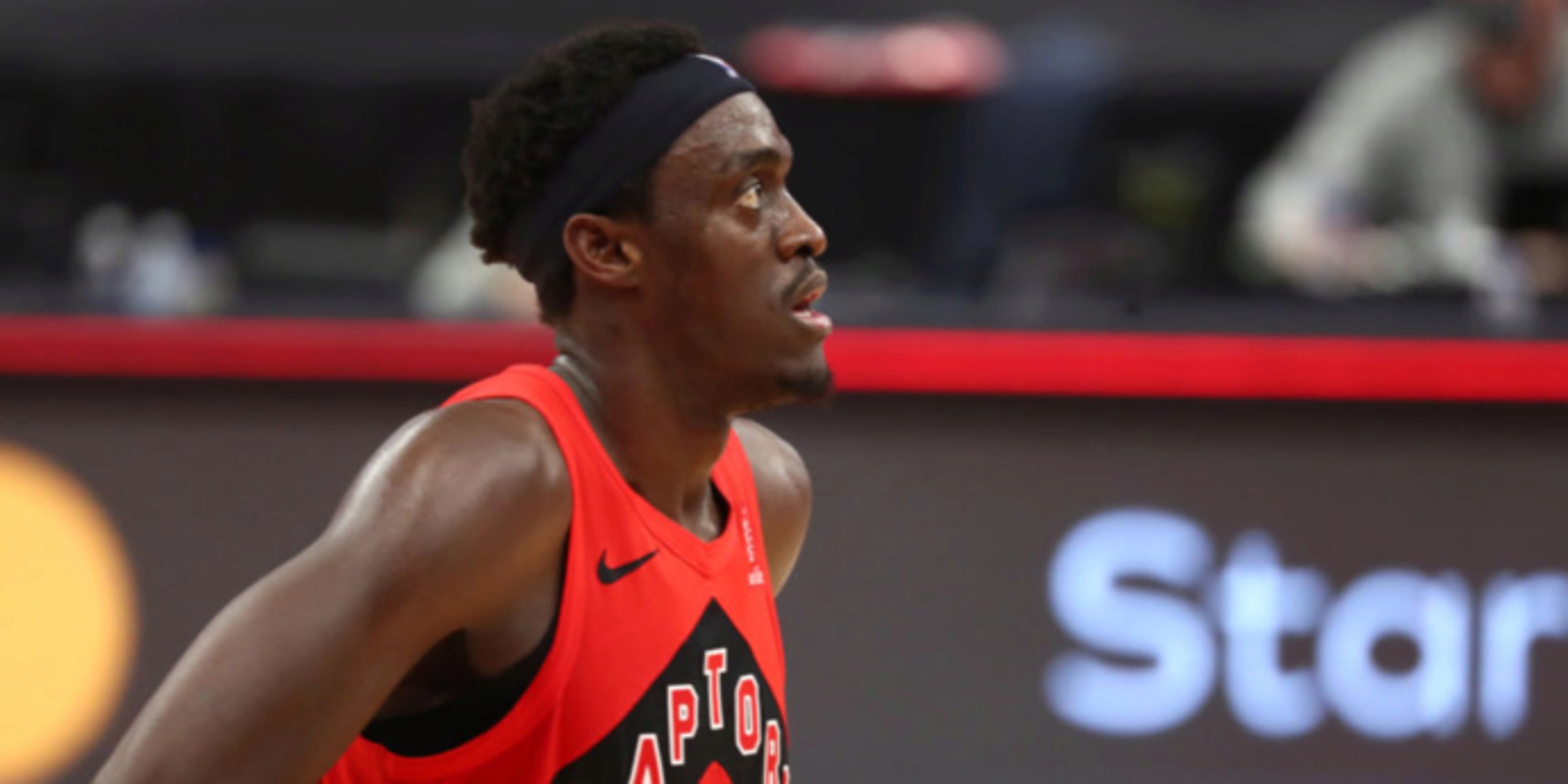 Pascal Siakam will not play on Thursday night versus the New York Knicks, and it is believed to be a disciplinary move.

ANALYSIS: According to Raptors reporter Doug Smith, Nick Nurse spoke about Siakam's frustration when he fouled out on Tuesday against the Sixers.

"I’m sure I will hear about it," Nurse said on Tuesday. "I’ll address it when I get back in the locker room."

The Raptors star has struggled out of the gate this season, averaging 18.7 points per game but shooting less than 40 percent from the floor. He had also picked up five or more fouls in two of Toronto's three games. Norman Powell is starting in place of Siakam tonight.