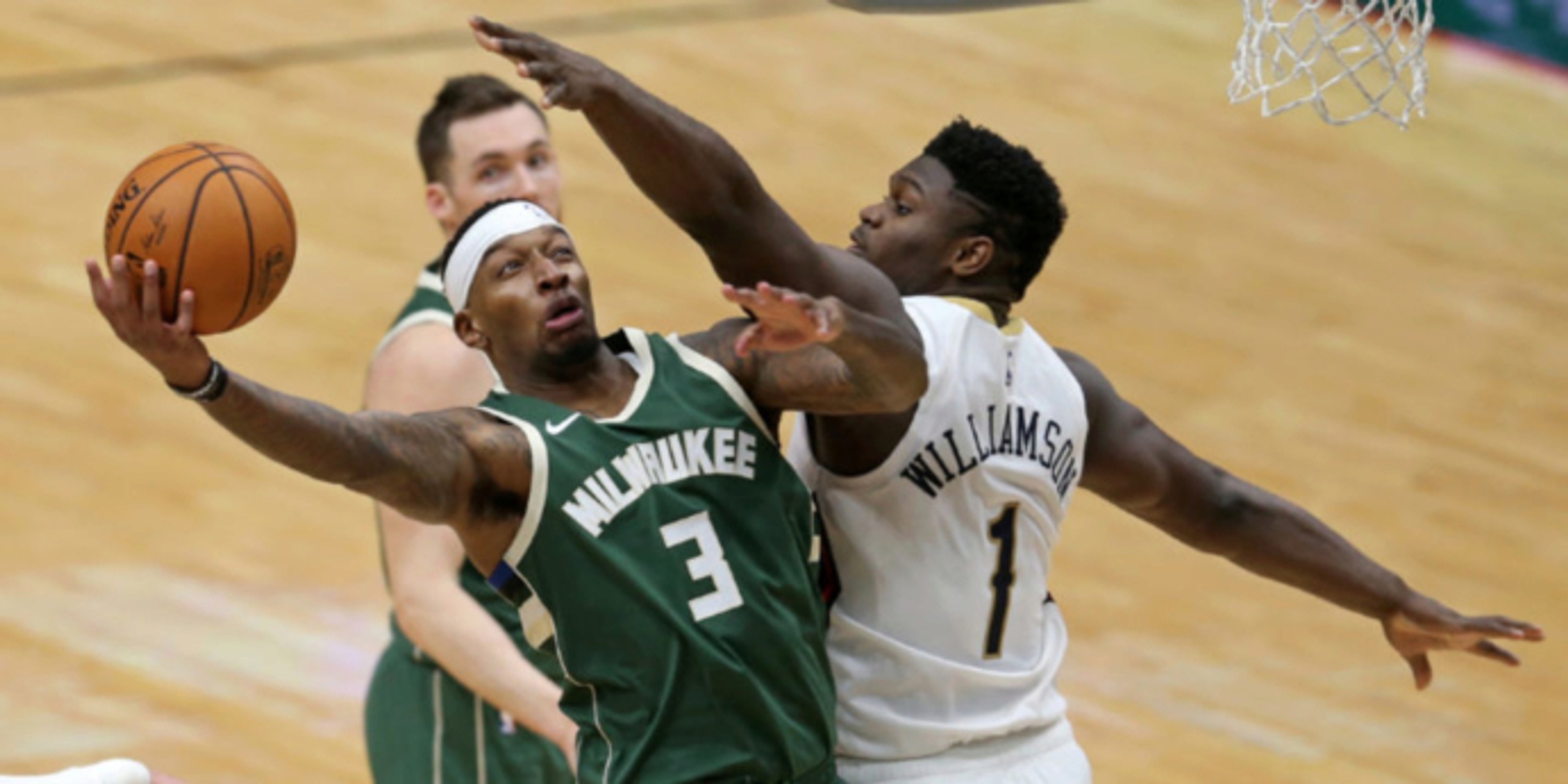 Milwaukee Bucks forward Torrey Craig had surgery to repair a fractured nose and is expected to be able to resume contact basketball activities in two weeks, sources tell ESPN. He was injured against Knicks on Sunday.

ANALYSIS: Torrey Craig, who is in his fourth year in the NBA, played just two games for the Bucks before going down in Sunday's blowout loss to the Knicks. Craig got meaningful minutes during his three-year tenure with the Nuggets, but it doesn't appear that the forward out of South Carolina will get those same minutes with Milwaukee. Craig has averaged just 6.5 minutes on the floor in the two games that he has played for Milwaukee.