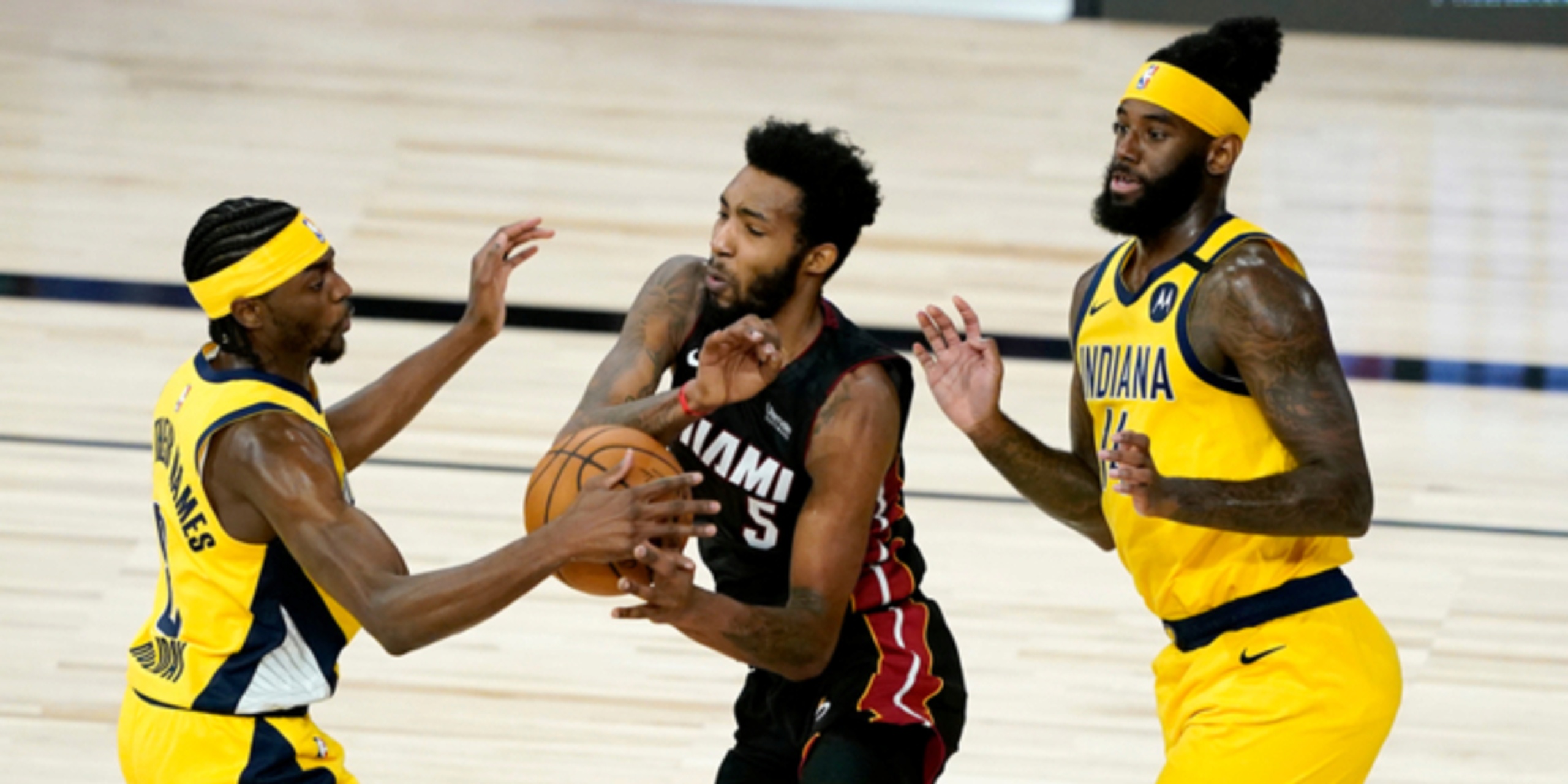 Miami Heat wing Derrick Jones Jr. will hit the open market as an unrestricted free agent this offseason. Reports are that several teams, including the Atlanta Hawks, Charlotte Hornets and Cleveland Cavaliers, will express interest in the 23-year-old.

ANALYSIS: Jones has seen a steady uptick in regular season minutes each year of his career, with the athletic slasher averaging 8.5 points and 3.9 rebounds in 23.3 minutes per game this past year. However, he fell out of the playoff rotation, appearing for just 6.3 minutes per game with the Heat. Teams will likely be interested in Jones' highlight-reel athleticism and length as a forward.