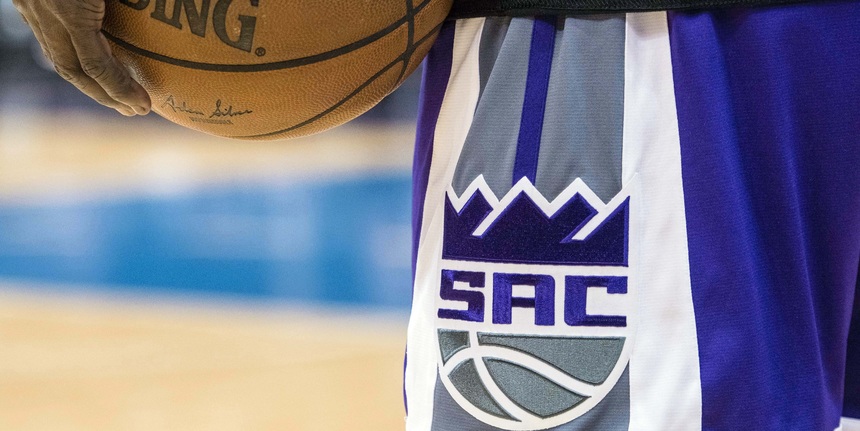 ANALYSIS: McNair has been with the Rockets for the last 13 years; he spent three years as vice president of basketball operations and then the last two years as the team's assistant GM. According to The Athletic, "He has an extensive analytics background and has appeared at the MIT Sports and Analytics Conference."

McNair beat out the other two finalists for the job: former Atlanta Hawks GM Wes Wilcox and Minneosta Timberwolves executive vice president of basketball operations GM Sachin Gupta. He will replace Vlade Divac, who stepped down from his role as general manager in August. 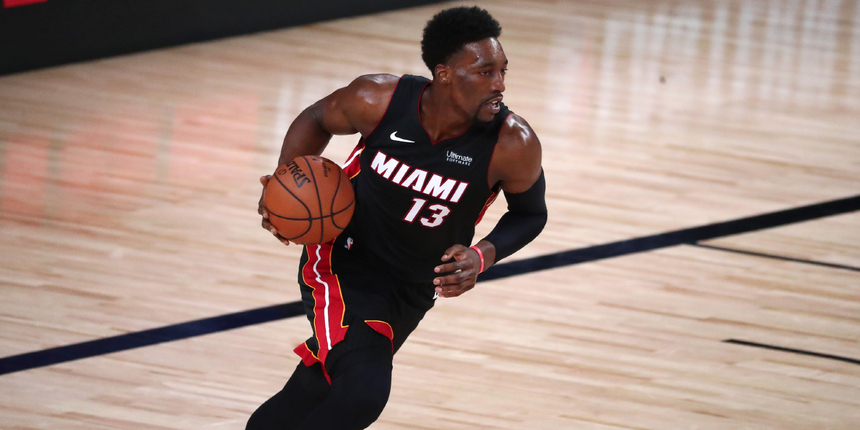