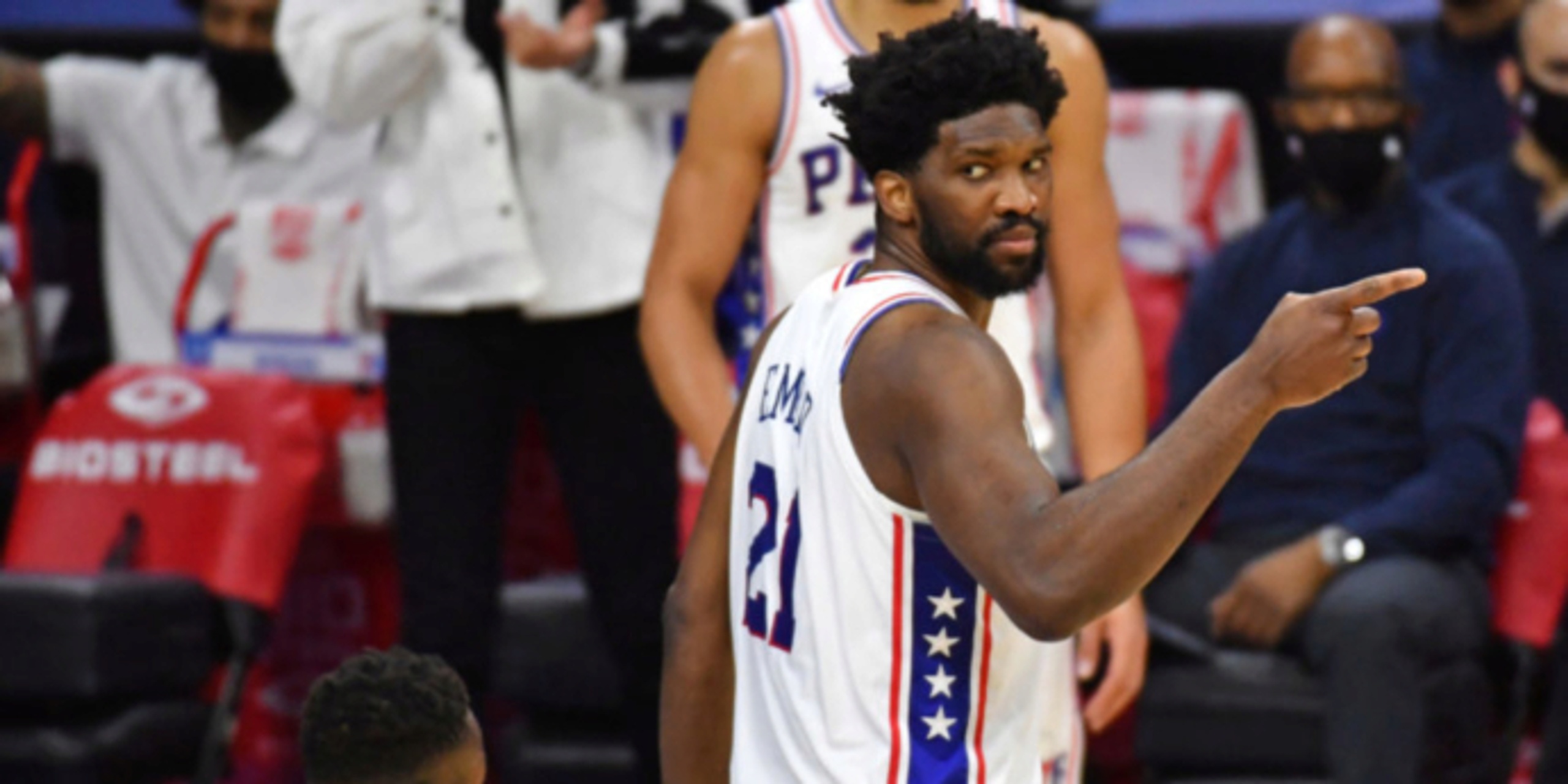 Sixers-Nuggets game still on, PHI could have nine eligible players

The 3:00 p.m. ET contest between the Philadelphia 76ers and Denver Nuggets will still reportedly be played, but the Sixers are expected to have just nine eligible players for today's game.

ANALYSIS: Tobias Harris, Shake Milton, Vincent Poirier and Matisse Thybulle will not play and will enter quarantine as part of the NBA's health and safety protocols, per Shams Charania. Joel Embiid, Danny Green and Paul Reed are among the eligible players for Philadelphia.

After Seth Curry tested positive for COVID-19 on Thursday, the Sixers ended up with seven players in the league's health and safety protocol, according to an ESPN report from Wojnarowski. If an NBA team does not have at least eight players eligible for game day, the contest will be postponed. This already occurred once this season, when the Houston Rockets did not have eight eligible players for their season opener against the Oklahoma City Thunder.