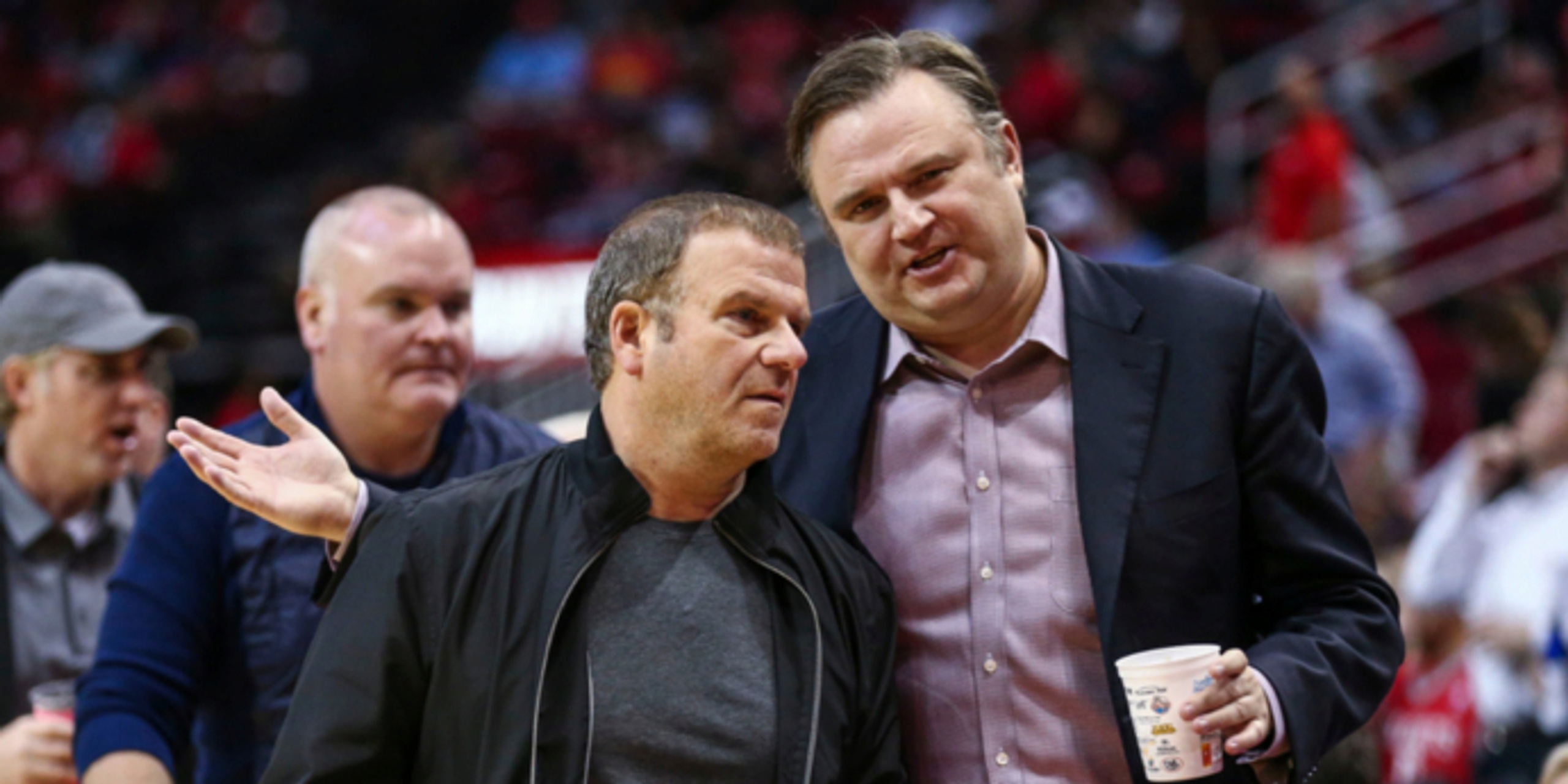 The Philadelphia 76ers are in "advanced talks" to hire Daryl Morey as the franchise's president of basketball operations. A five-year deal could be finalized as soon as this weekend.

ANALYSIS: Wojnarowski also reported that Elton Brand will remain with the Sixers as general manager for the organization. Morey recently departed the Houston Rockets after a 13-year stint with the franchise.